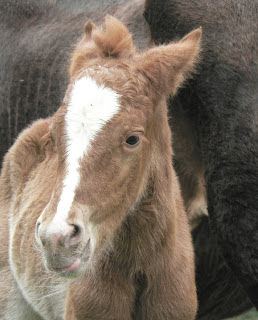 On the last day of April, I took Petra to a Hilary Vernon clinic to be bitted. Since giving up the Spirit bitless bridle, Petra has always worn a Myler but has not been as happy as I would have liked. Today Hilary tried her in a Myler Combination with quite dramatic results. I am looking forward to working her in this bit and seeing whether this is the answer we have been looking for. I also bought a selection of Mylers for the horses that come in for training. I really don't like working a horse in a in a single jointed or French link snaffle, these mouthpieces pinch and can cause enormous discomfort to a horse.
Posted by Loisaba Wildlife Conservancy at 4:09 PM