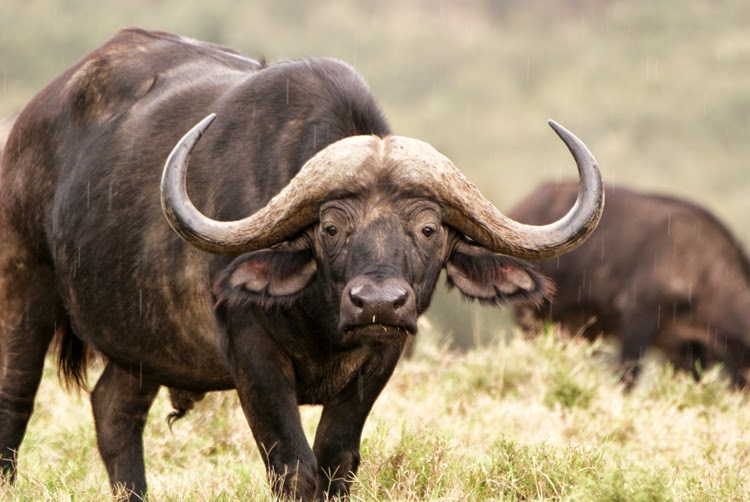 I haven't been able to run for five weeks, ever since Kitty May helped me to dismount without executing a triple toe loop on the way down. So, it was with some trepidation and even a lack of sleep that I set out running with Craig in Hell's Gate National Park where he had promised me a straightforward 9 kilometre route at a pace dictated by my lack of fitness and his bare feet. This is the man that did the first two thirds of a 90km ultra without shoes. Setting off before sunrise we arrived at Elsa Gate just as dawn broke to be greeted by a giraffe and a hyena. Here the pitter-patter of tiny feet could be the prelude to a buffalo attack so I was hoping that Craig would keep a good look out and indeed we did have a couple of detours to avoid lone males – certainly I couldn't have picked up speed even if my life had depended upon it. With zebra crossing, impala and Thompson's Gazelle it was like running in the garden of Eden and there was even a baboon to urge me on towards the end. It appears that I am back on form even at altitude and I'll be able to hit the ground running as soon as I get home. 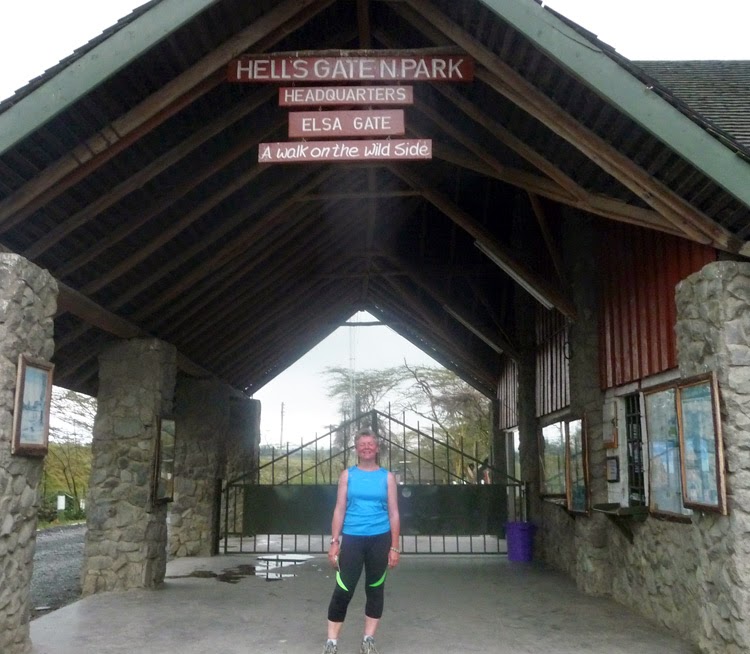 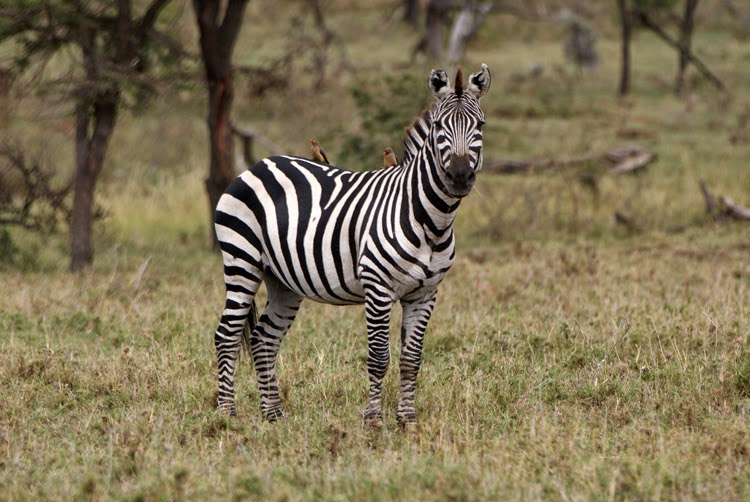 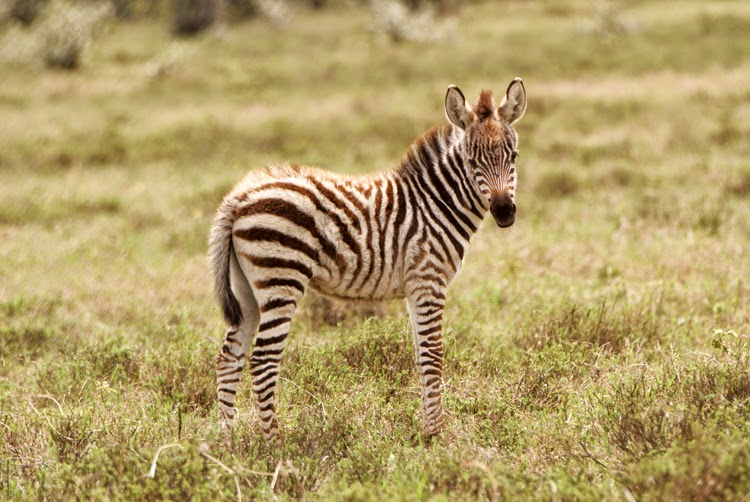 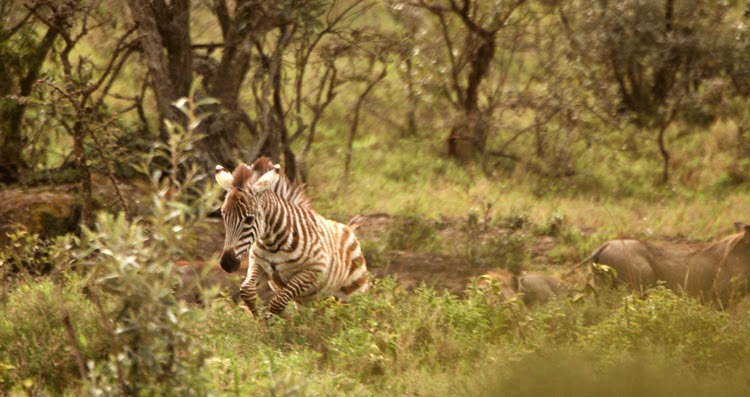 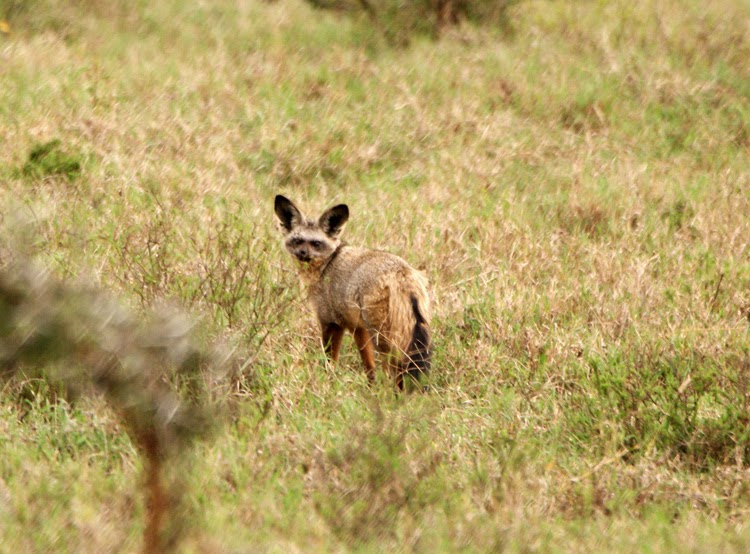 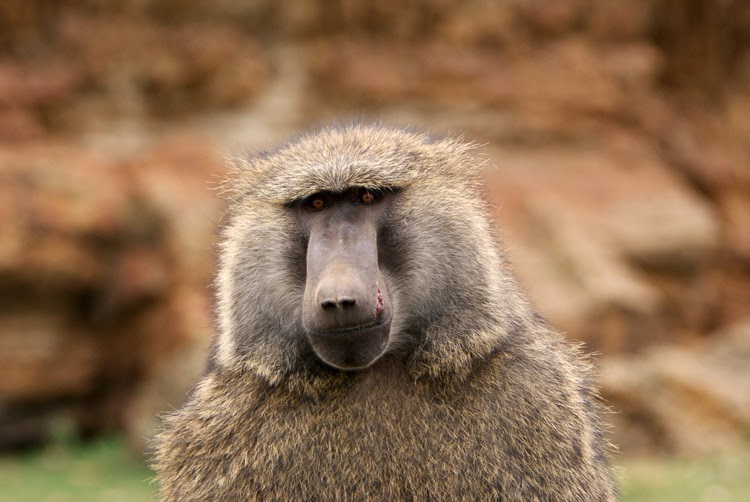 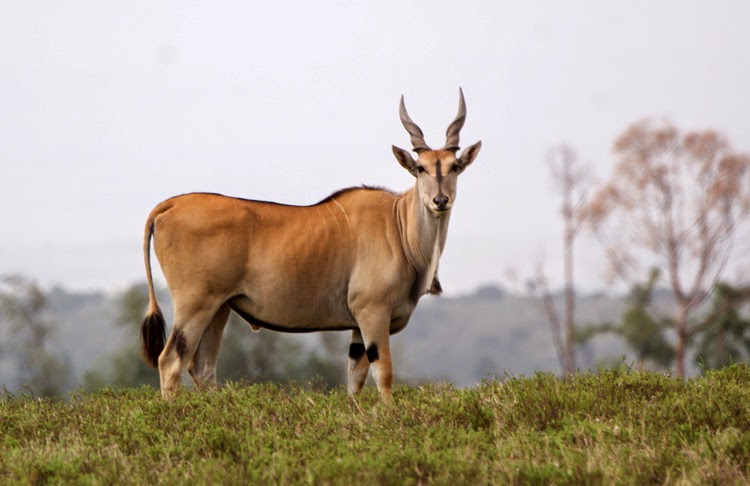