Another lovely afternoon with Jayne Chapman, Reserves Officer for Butterfly Conservation and a useful reminder of just how sensitive semi-feral Exmoor ponies can be. These five, originally from Exmoor but via a home in Marlborough, are still pretty wild and very suspicious of people hiding with cameras or attempting, no matter how subtly, to herd them into a new field. They came through into a middle section and that's as far as their courage would take them. When your body resembles a little brick sh*ithouse, you can run through whoever is attempting to move you! So they've got the bronze age burial mounds for a short while before they are asked to move again. 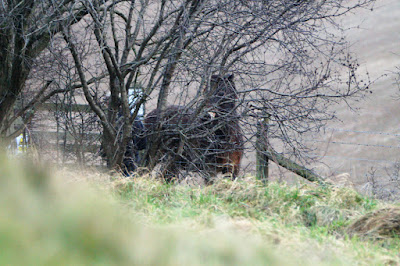 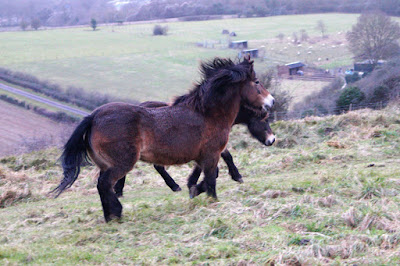 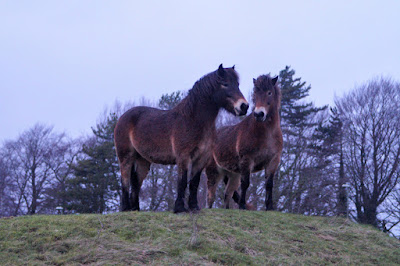 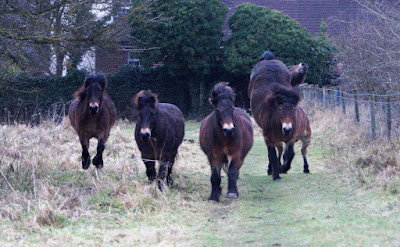 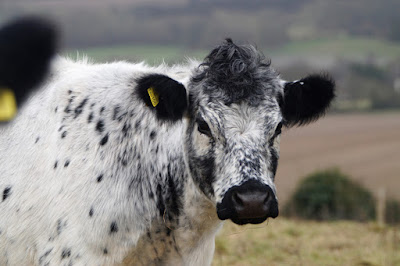