Just over a week ago I had a rather difficult ride out on Theoden which turned into a long walk home. Twenty minutes into the ride he stopped and refused to move for a few moments before walking on about another fifty strides and doing the same thing again. I recognised this little pattern as being the same one I'd met about three years ago when he found a new saddle I was going to buy uncomfortable. Taking his word for it at that time I asked the saddler to let me have one with a different rigging set up and literally and metaphorically he had not looked back since. So here we were again, some three miles from home, and no real clue as to what was wrong. The only thing that had changed was that I had washed his pad and cinch using my own shampoo and conditioner both of which contained essence of coconut. To make sure, I got off and began to walk home and even then he was stopping every fifty strides. When I got home and took his tack off he seemed to be fine walking around the field but I  took his temperature and observed him for a long time just to make sure. 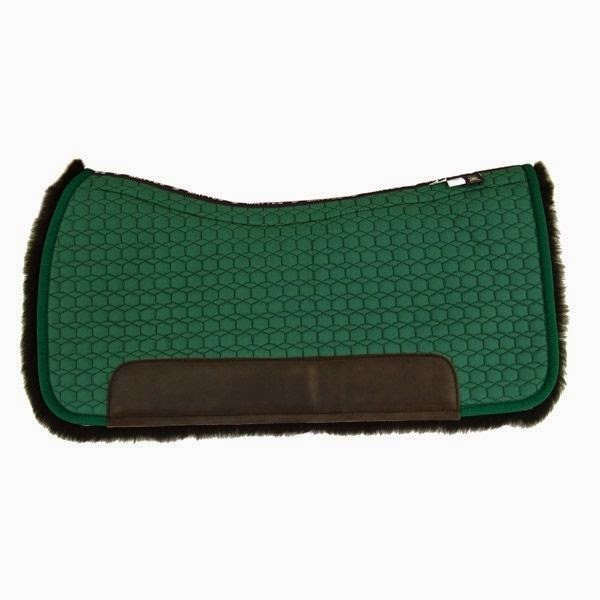 I struggled to find time to ride last week but made time to rinse the pad and girth again with plain water over and over again.  They took ages to dry but were ready for this morning when I went out with Pat on Petra. I am pleased to say he was perfect so I am not going to need to replace either which would be a vast expense.