If I had any influence on the Forest I would be calling for a General Strike and for all Commoners to remove their stock temporarily from the Forest as a protest. I have never seen such wicked stupid-ness as I have this year when it comes to the Forest stock, people allowing their dogs to chase and bite the ponies, people disposing of their grass cuttings or windfall apples at the roadside, people feeding the ponies out of car windows or petting donkeys in the middle of the road. Then there's parking all over the grass. We're told people need to be educated, clearly there's no common sense, and there's a degree of selfishness and entitlement that makes me think that it should never have become a National Park. 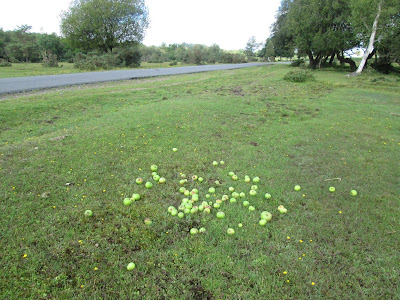 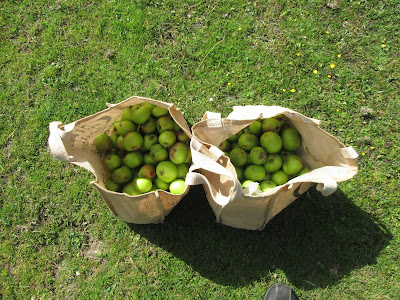 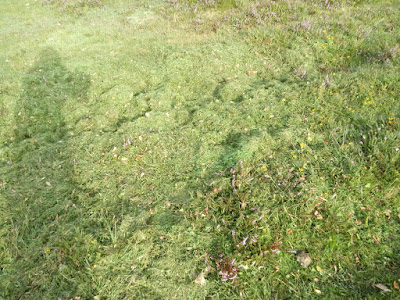 It's time for some large signs at every major entrance to the Forest, as is in National Parks around the world, setting out the basic rules and the penalties for not following them. Then the rules need to be enforced properly. People are making money out of the Forest and some of that needs to be channelled into the animals that keep it the way that it is.

Here are some examples of the stupidity we see and hear about every day...

"Me and the daughter were at Boltons bench today and everywhere we looked we could see people stroking and cuddling the ponies and foals. Young child running up to them. We heard a grandmother say to her grandchildren "let me touch it first to make sure it's safe" made me laugh when the the pony got a bit lively and made them clear off sharpish. My daughter is 6 she's been taught not to touch the ponies and donkeys and I love the way she shouts to me "dad those people are touching the ponies, they shouldn't be doing that!" Unfortunately it has no effect. Perhaps a few of the ponies could have a warning poster attached to their sides!"

"This is a plea for dog owners to keep please keep their dogs under control whilst walking on the forest.. we have sadly lost one of our forest filly foals that ran ogdens/gorley common after she had a nasty bite wound from a dog."

"Name and shame these Two men!!! At 6:20pm on the 4/8/17 they arrived at hilltop car park (moonhills) and started scattering two big bags worth of mouldy bread for the forest stock to eat"

This incidentally is the Masai Mara in high season, another essential National Park under increasing pressure which will lead to its demise in the long term. These cars are lined up to watch the annual migration of wildebeest and their presence affects the chances of the wildebeest as they cross the lethal waters which are full of hungry crocodiles. As Dennis, the guide, declared, "One day we will be watching cars migration not wild beast migration." What are we going to do when all the animals are gone, and all of the grass is killed... 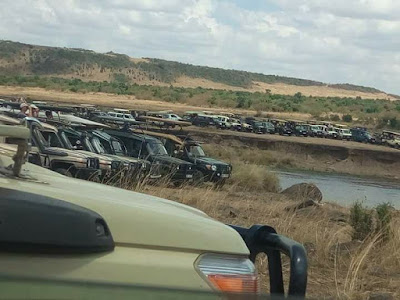