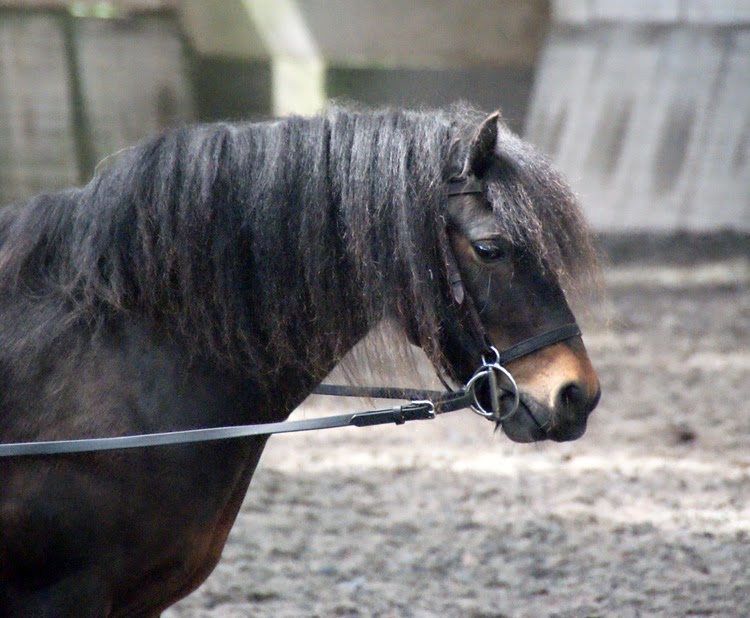 Donald, a Dartmoor, was definitely the smallest person at the Mark Rashid Clinic today. Normally Amanda's daughters riding pony, she has recently stolen him for driving and he's doing really well. It was really interesting to see the same softness techniques used with a driving pony as so often there is a lot of containment going on. Mark and Amanda worked on turning his halt into the softest it could be. The over-riding message was think stop before you ask for stop and then you'll have your stop! 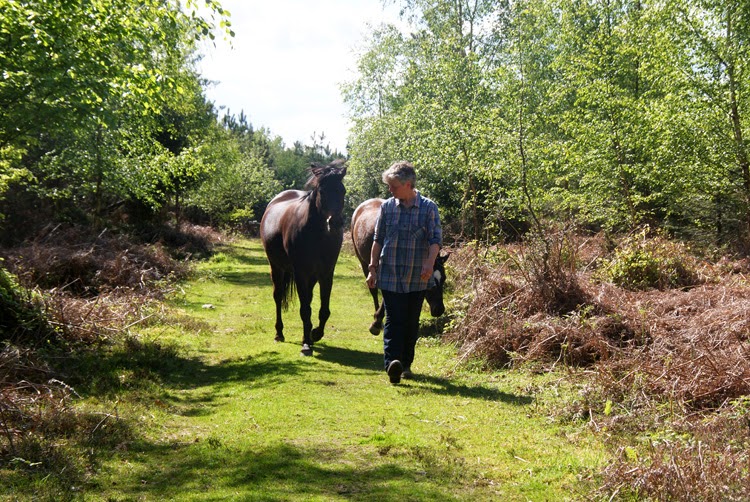 It's Kitty's last working day before she goes back home on Friday. We thought we'd have some real fun and took her into the inclosure for a loose walk with Indy. The had a whale of a time. This sort of activity really seems to help with confidence and agility.

After a short time at home the plan, as it has always been, is for her to go to Tim Piper, IHRA to be ridden on although we got much further down the line than we imagined we would in the time that she has been with us. Originally she was only in with us for pre-starting as she hadn't been anywhere or done anything. She has taken to everything like the proverbial duck. 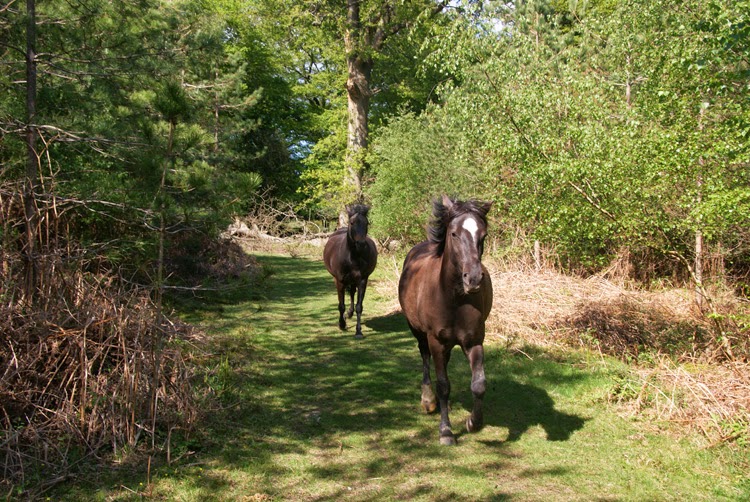