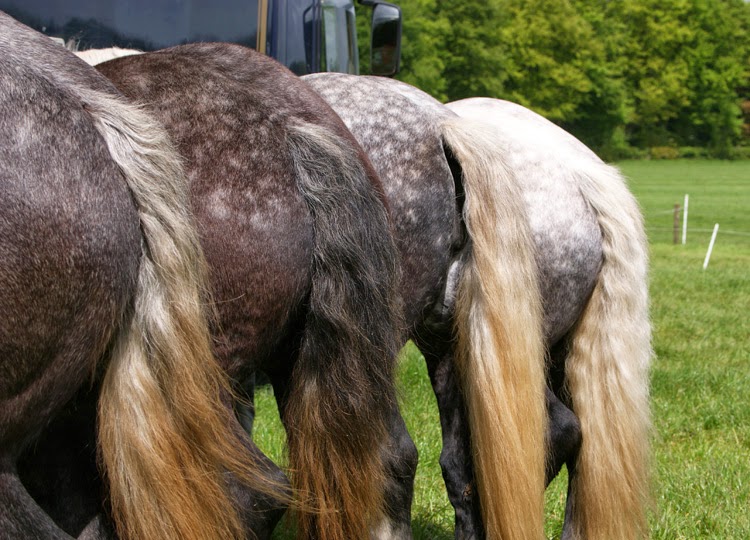 With Xanthe over from Mallorca it was a good excuse to go and find as many heavy horses as we could. The British Heavy Horse Driving Trials at Rockbourne seemed to be a good place to start. A small gang of us descended on this quiet event making up the majority of the audience. 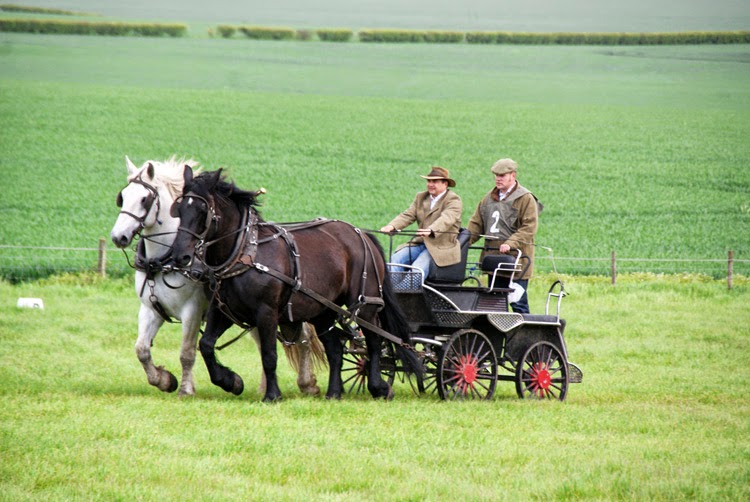 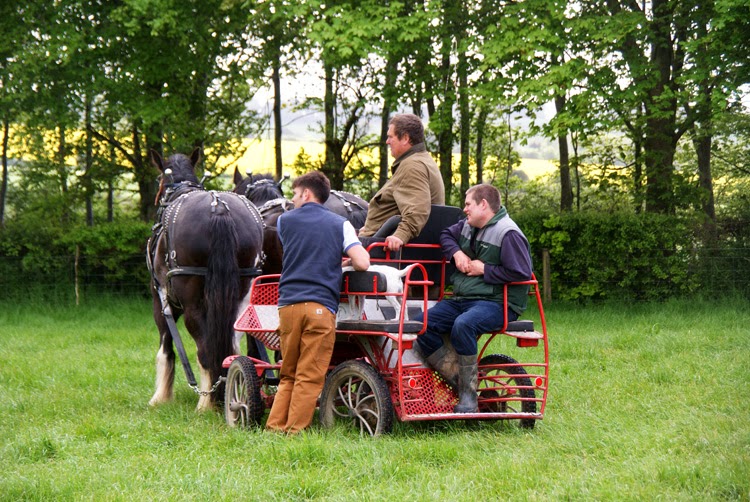 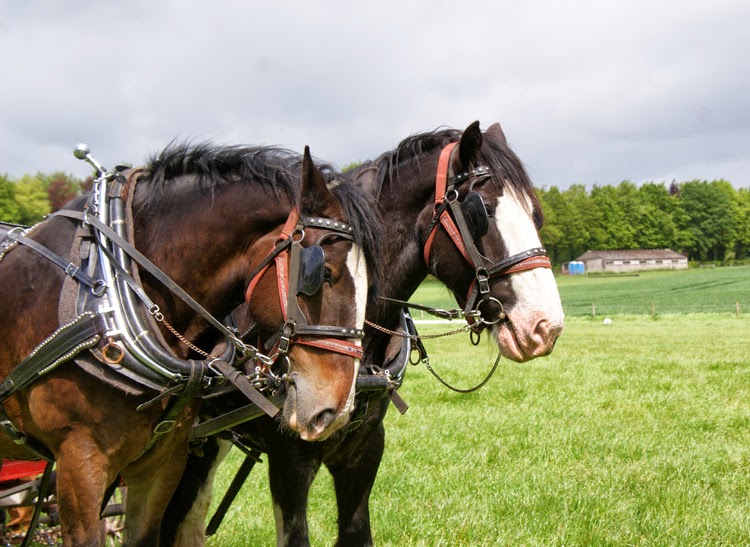 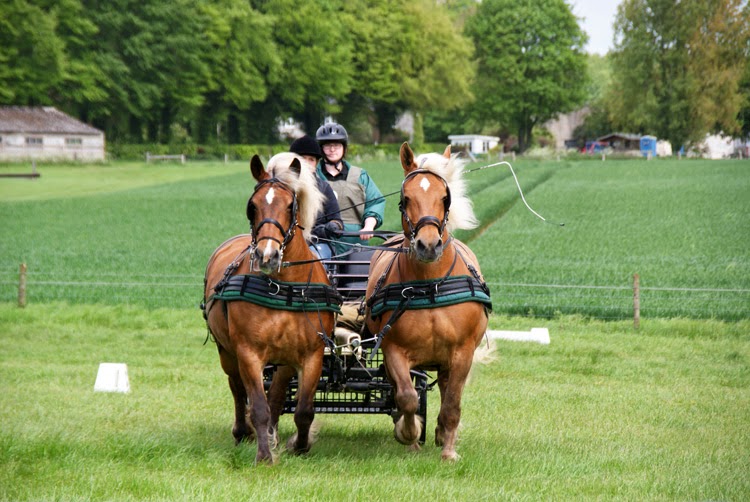 Day one was for novices, trying out their young and inexperienced horses in the dressage arena, cones and obstacles. Xanthe was delighted to see her beloved Comtois and a young Suffolk Punch and I was happy to hang around the necks of the Percherons and to see an old mate, Richard Branscombe who did the Handling the Untouched Horse Course with me over ten years ago. 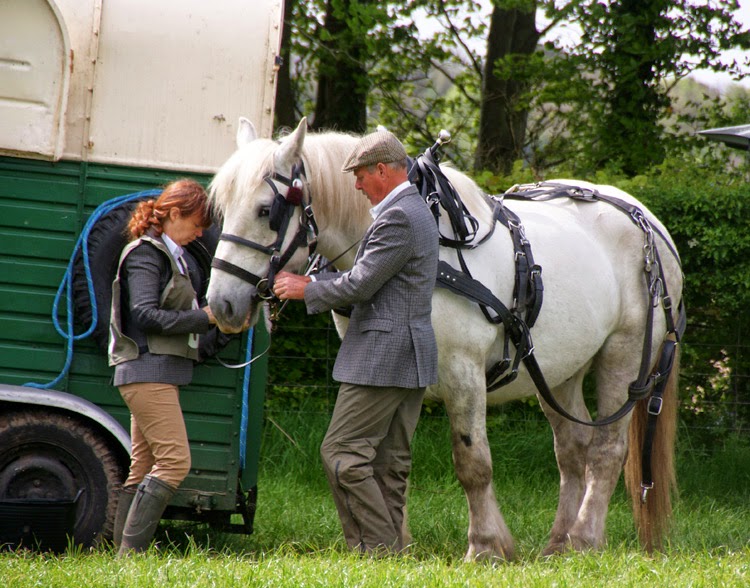 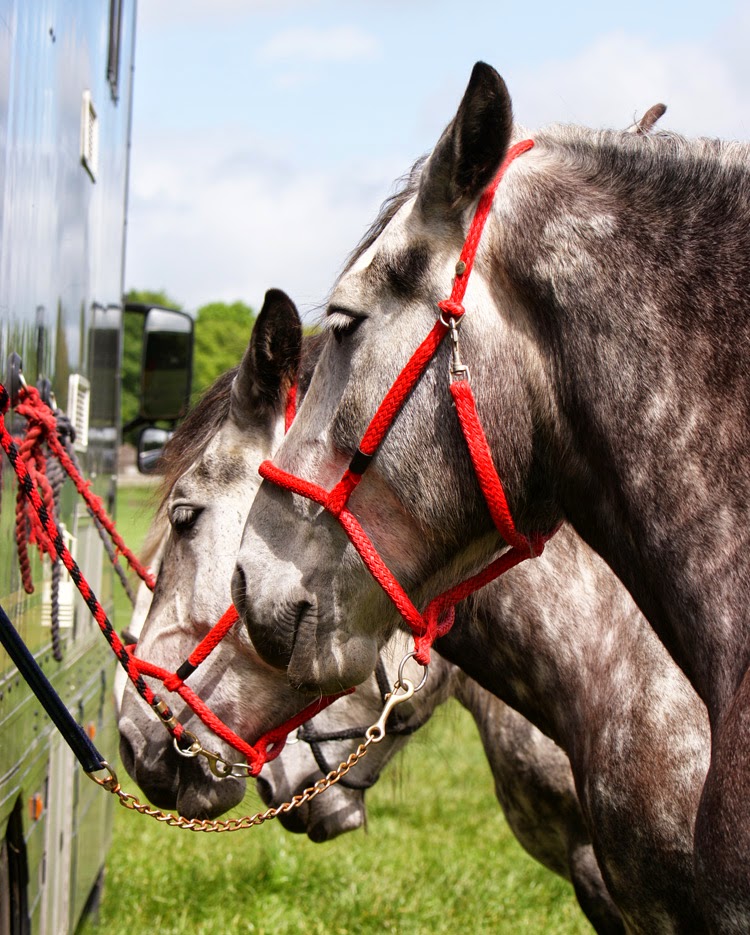 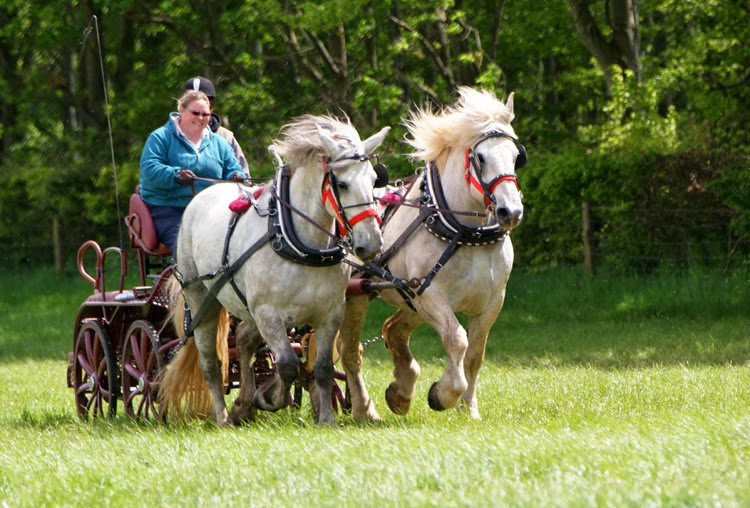 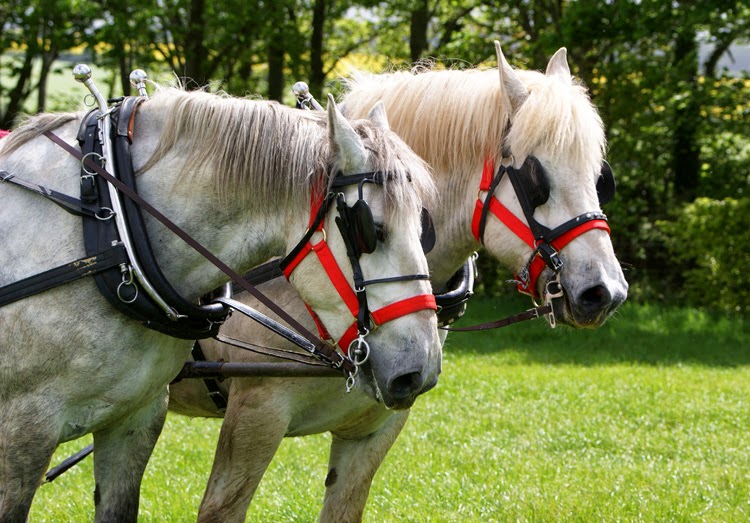 Our next stop was at Boker Farm to meet up with Michelle and Simon and their expanding herd of Percherons. They have recently imported four beautiful mares, diverted from the meat man when a stud broke up. Largely untouched, these mares have come round in a week flat following an arduous journey back from France. They already appreciate a lovely rub and some human company and had their head collars on and learned to lead. 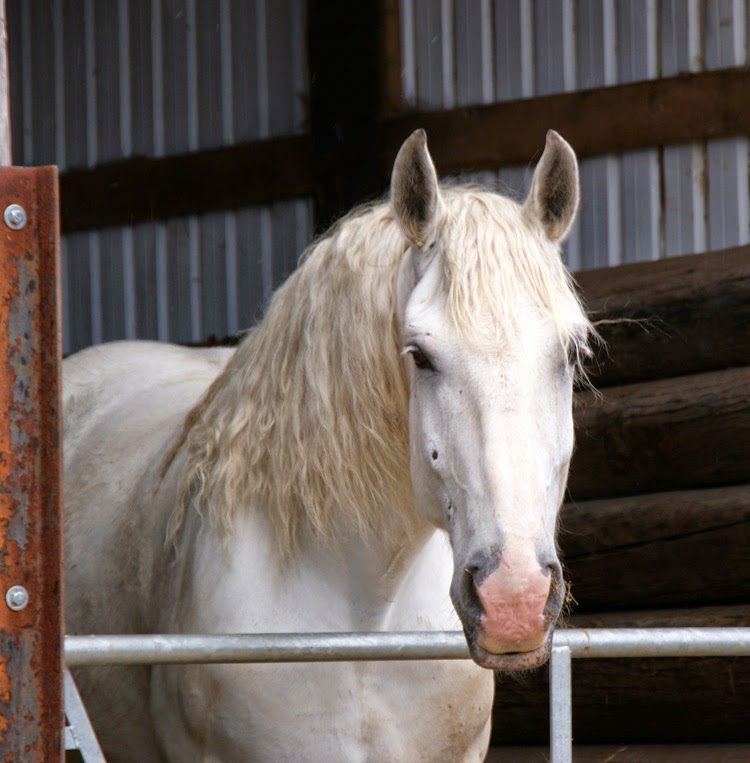 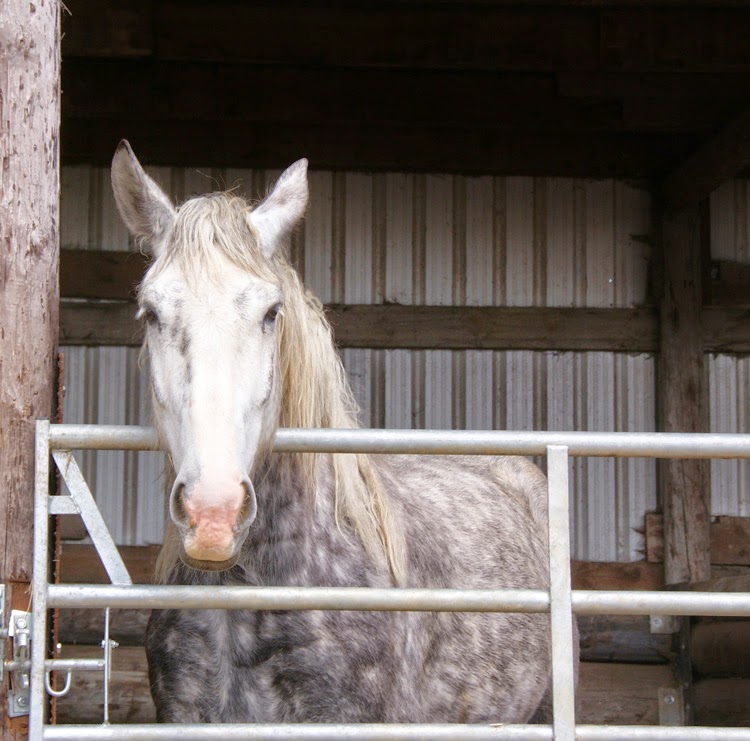 I'm looking forward to working with these horses when I come back from my break. That's the three week break I'm having in Kenya and the break in my ribs....! 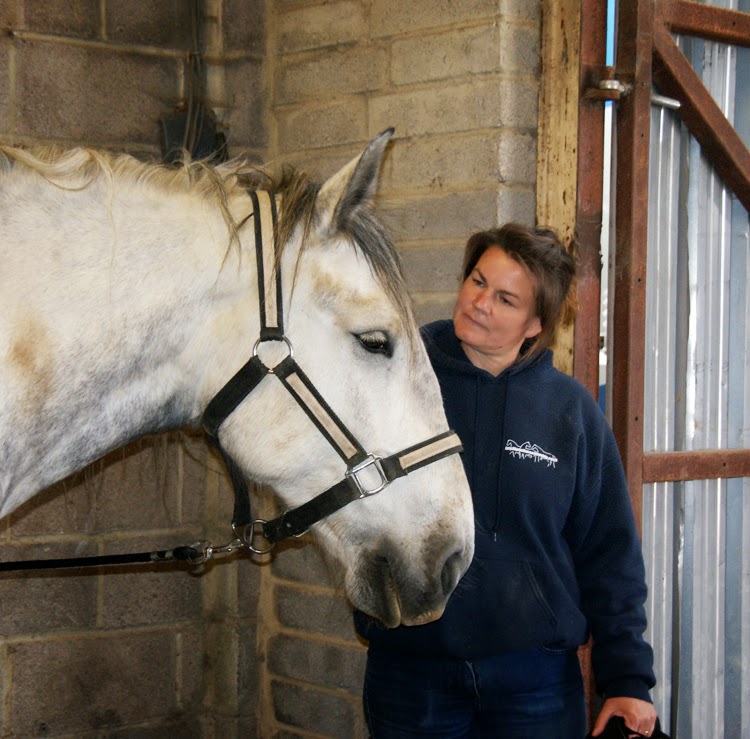 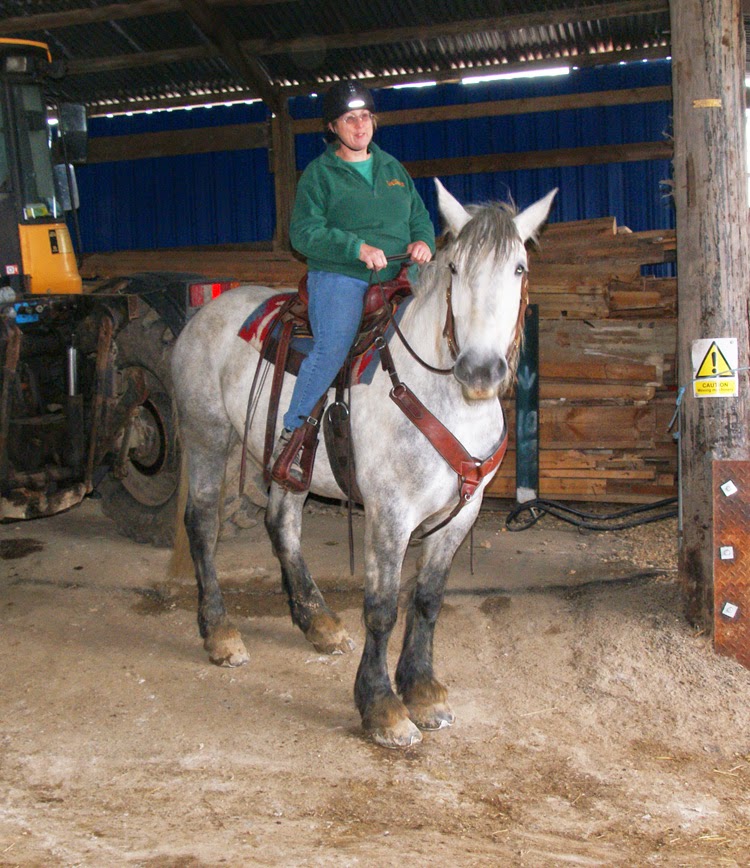 Old hand, Star, was also imported from France a few years ago. She is ridden and driven, used for farm work and pleasure, and recently competed in Belgium with her companion, Moon. Michelle and Simon were kind enough to let Xanthe try out their Western Draft saddle so that she could decide whether she might like one for Jeca and Uta, her two Comtois.
Posted by Loisaba Wildlife Conservancy at 7:15 AM