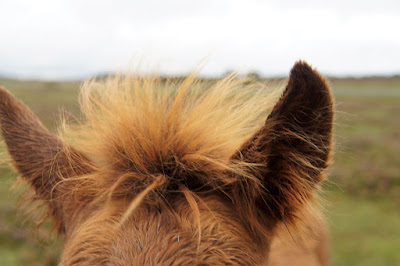 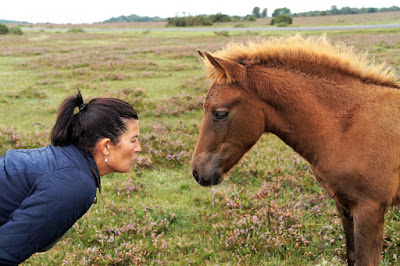 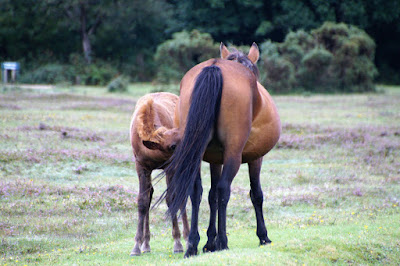 Nothing special about these pictures you might think, it's just that Juma again! As he reached his threemonthiversary he met Rebecca. It's a miracle that she's with us at all since she had an extremely nasty riding accident about nine months ago which left her with several fractures in her pelvis which had to be reconstructed with metal bars, nuts and bolts, and was immobile for three months! Fortunately she is recovering well, walking, and looking after her youngster who has also been on box rest following a stifle problem. Rebecca was wearing an air jacket on the day of her accident - without it she probably wouldn't have lived.
Posted by Loisaba Wildlife Conservancy at 7:52 AM