An expedition with Jenny today who is preparing for the New Forest point to point which takes place on Boxing Day. These races which are only open to pure-bred and part-bred New Forest ponies and their riders are variously 1 1/2 to 3 miles long depending on the class. All the riders know before the date is the vague vicinity of the finishing point but they are only shown where the starting point is when they are taken to it on the morning. This means that there is an area of almost 30 square miles with which a rider needs to be familiar - or take their luck on the day! Today we explored just one of the potential routes it might take. 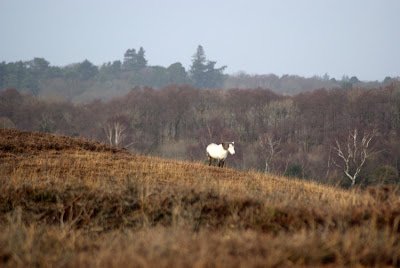 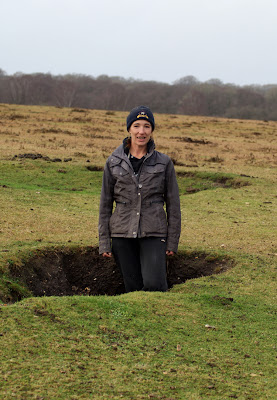 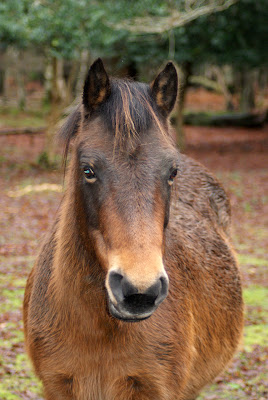 There are no jumps en route but the terrain can be very rough and is pretty wet at the moment. It could be through the woods, over the plain, under the railway bridges and the underpasses.

Lunch at the pub where we met Santa Claus and saw that he had his own designated parking spot. 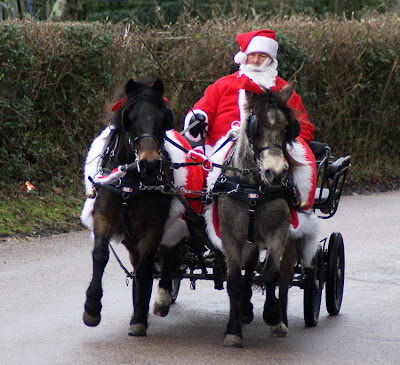 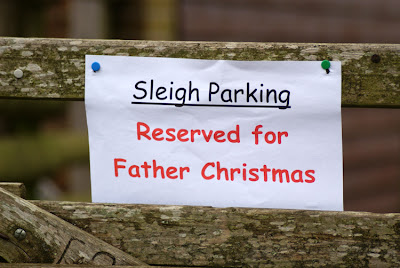 Sadly, on the way home we say a young pony that had been killed by a car in the last day. There have been 11 ponies killed on the B3078 Cadnam to Fordingbridge Road since last Christmas, much better than the 49 killed on the same road last year, but still unacceptable. 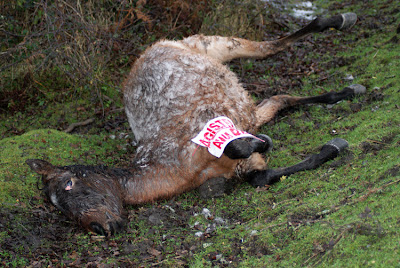