The builders were telling me how they were told by one woman that she had to have "absolute quiet" whenever she was riding her horse and insisted that everything stop while she did so. As they were being paid by the hour, they didn't particularly mind. Accordingly they were fascinated when I begged materials off them like the enormous piece of plastic that the sliding doors came in, and the wooden rack that had supported them and carried on working with Moses. My horses are nowhere near bombproof or even foolproof but they did give testament to their training this morning while the sliding doors were on the move. 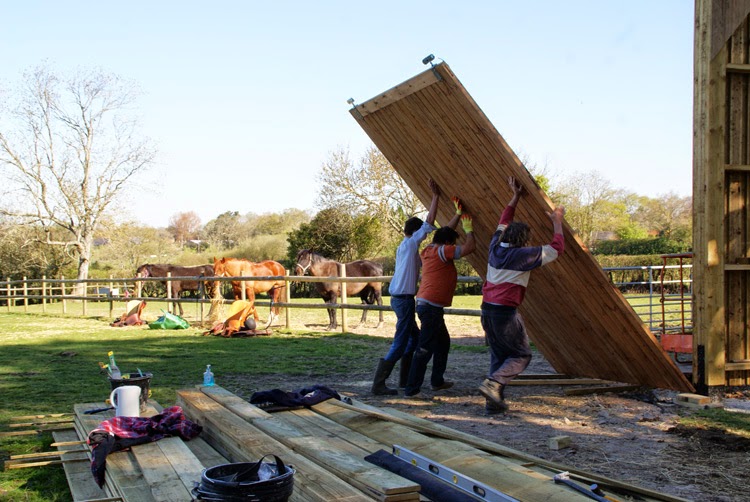 Moses proved himself to be brave in a very unexpected way by initiating a full blown fight with Theoden over the fence rails. Before I could intervene, they had their necks and front feet wrapped around one another, screaming and biting. Fortunately neither of them is badly injured althugh I suspect there are a few teeth marks under the surface. I'd only put the riding horses in the little paddock temporarily and needless to say I won't be doing that again in a hurry.

Had a glorious ride for two hours only marred by capturing and killing the first crab fly of the season. 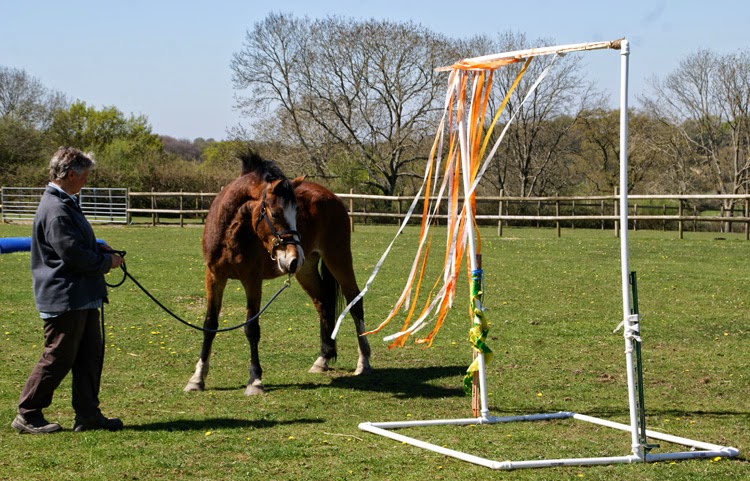 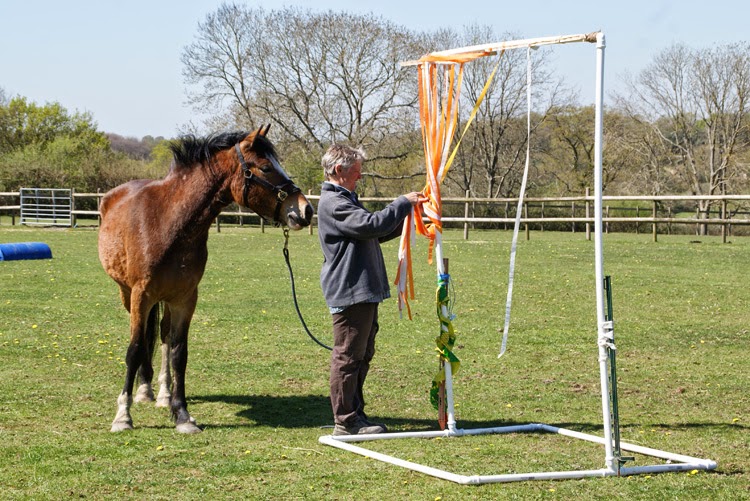 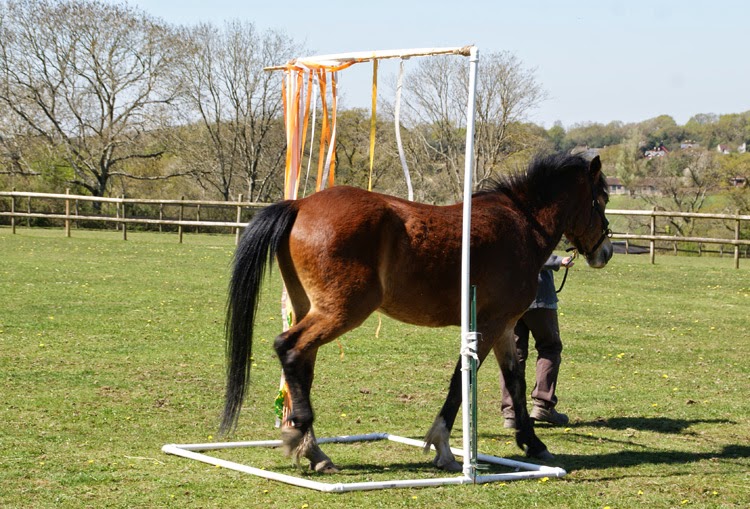 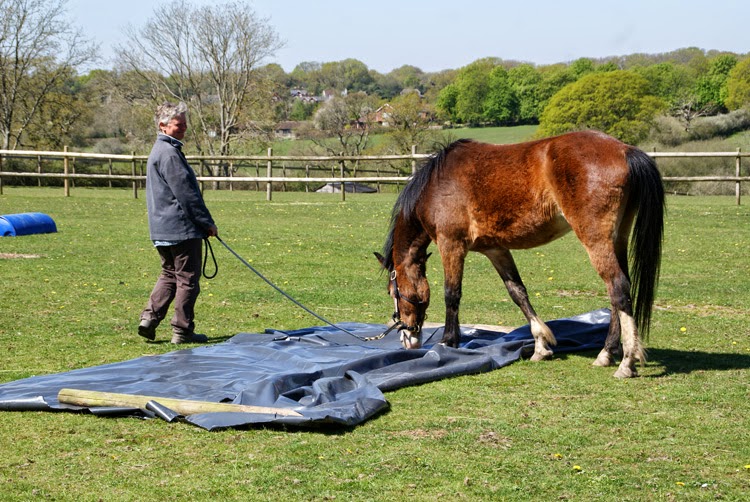 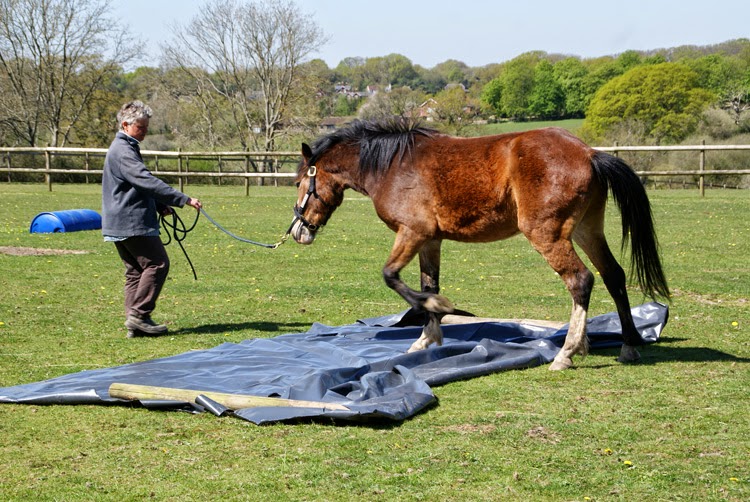 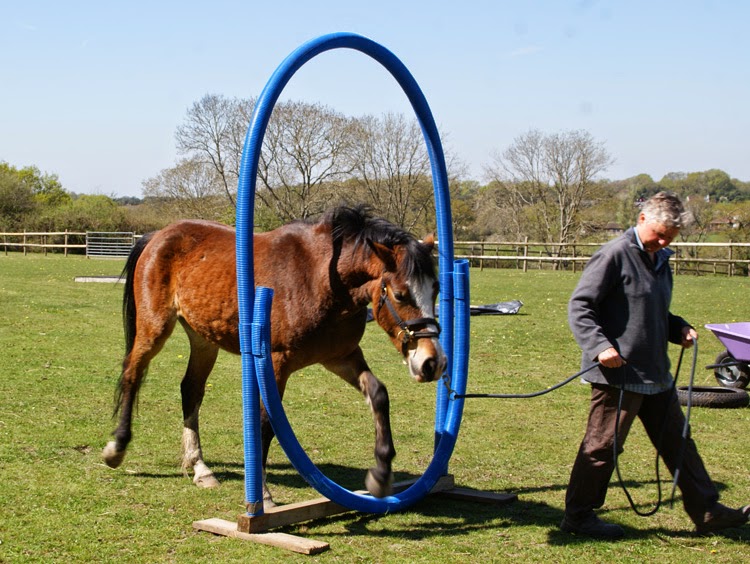 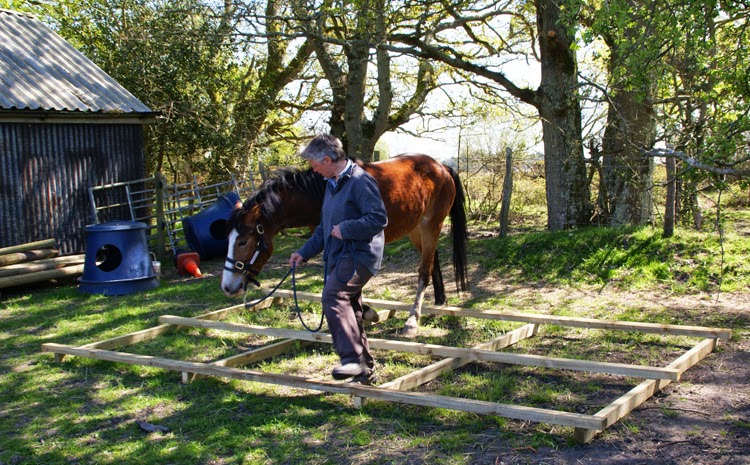 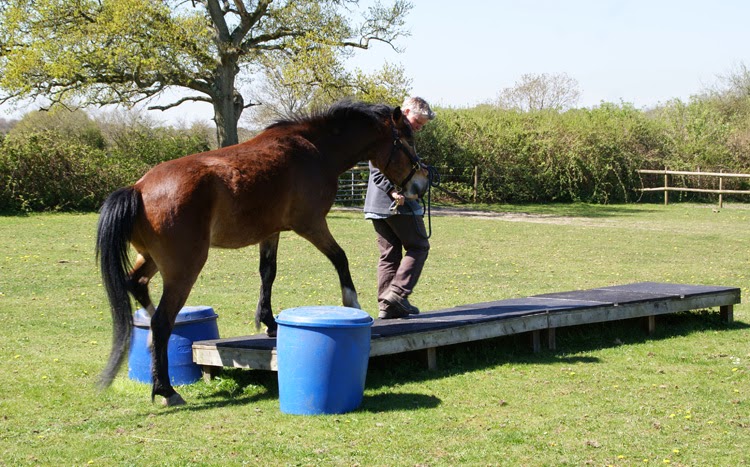 Peace restored, Moses worked beautifully and showed the same curiosity and courage that he did out on the Forest 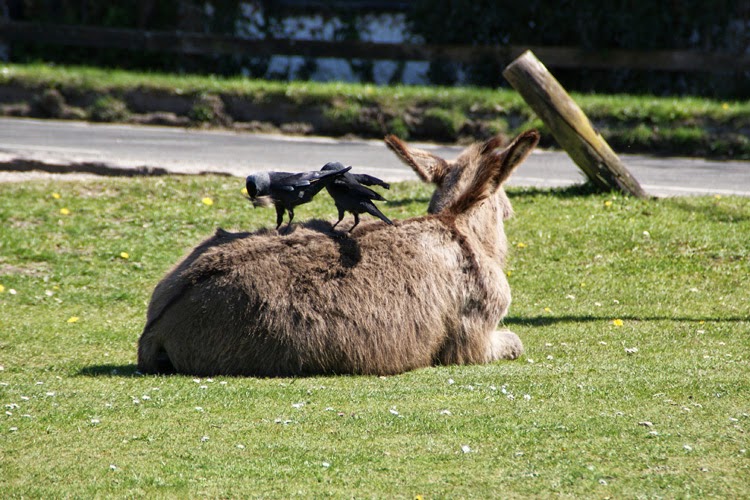 These rooks were intent on a donkey down duvet for their nestlings.
Posted by Loisaba Wildlife Conservancy at 4:24 PM