Off to Toothill this morning to work with two ponies, the first a Connemara that hates having his bridle on. As a result of aural plaques and some rough handling in the past Prince has sought to postpone the bridle being put on for as long as possible by lifting his head as high as he can and flicking his ears away from his handler. There is no doubt that aural plaques cause horses considerable discomfort so even if he is handled sympathetically there is ongoing pain. Accordingly, re-training Prince was not going to be an easy task.


It is going to take enormous patience to finish this job to the point where Prince happily accepts the bridle after all these years. However, it also takes a lot of patience to strip a bridle down every time you want to put it on.

Email received 7.4.15: "We've been making good progress with prince and his clicker training. Kym has taken him out and has been putting bridle on without undoing it all using clicker training and seems to be working very well." EB


Next it was time to see whether Harley would enjoy working with agility type obstacles. He is thirty now and his owner is keen to keep him amused in his old age. He's a pretty wary person (Kym is the only person that can catch him) but he seems happy to have something interesting to do. He has been taught to touch things for clickered treats and this seems to be a good introduction to most obstacles - however he is not happy with anything that is held by a human that bears any resemblance to a stick, hence the feather duster is on the floor. 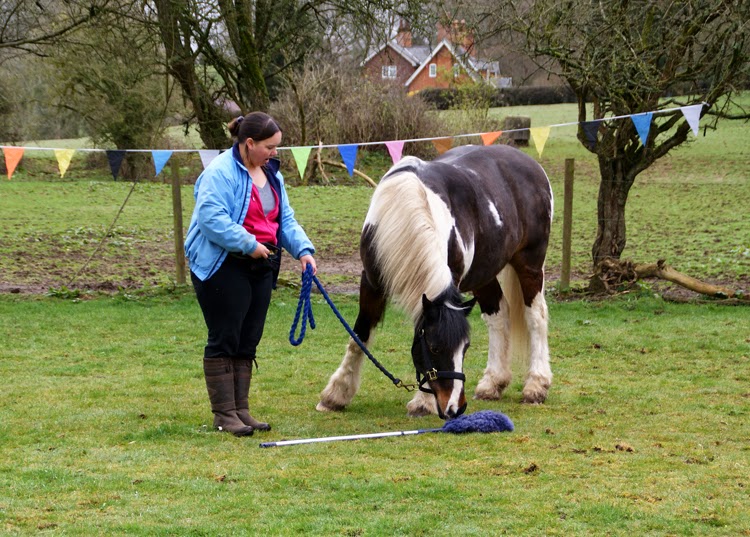 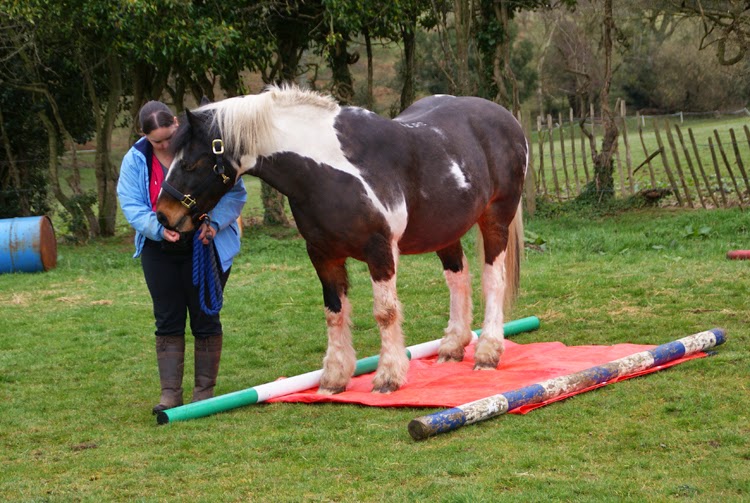 Kym was amazed when he consented to go over the tarpaulin. She had thought he wouldn't go over it in a month of Sundays but once he was convinced that it was dead he was happy to walk over it in any direction. 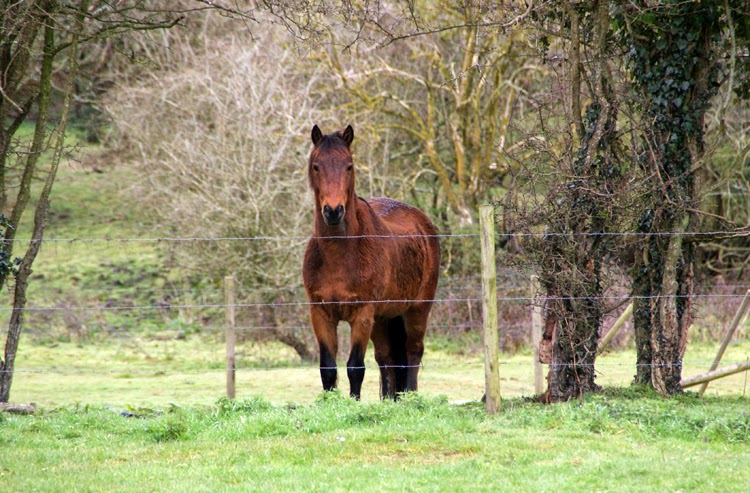 We had a rather envious looking audience.


"Thank you for the report and photos. It was really lovely to work with you again and am still slightly shocked that Harley walked over the tarpaulin." KBI


Then back off to the fields where we took Jack and Nettles out to blow their cobwebs away. Jack looks a bit like a pillow fight at the moment. Nettles has a special assignment on Sunday so he needed to get some energy out of his system. 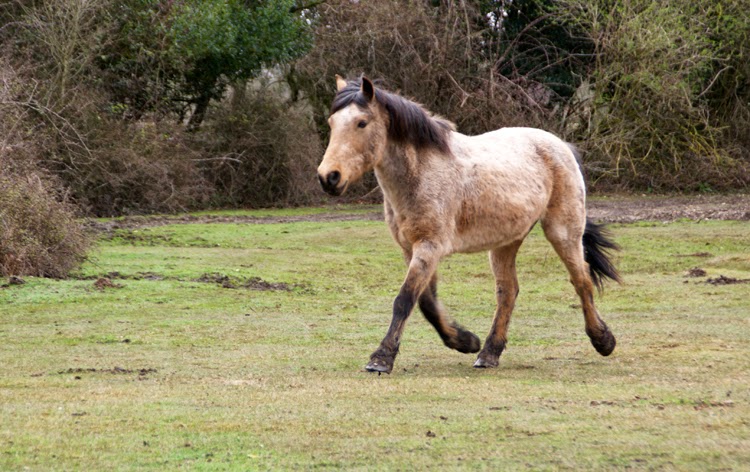 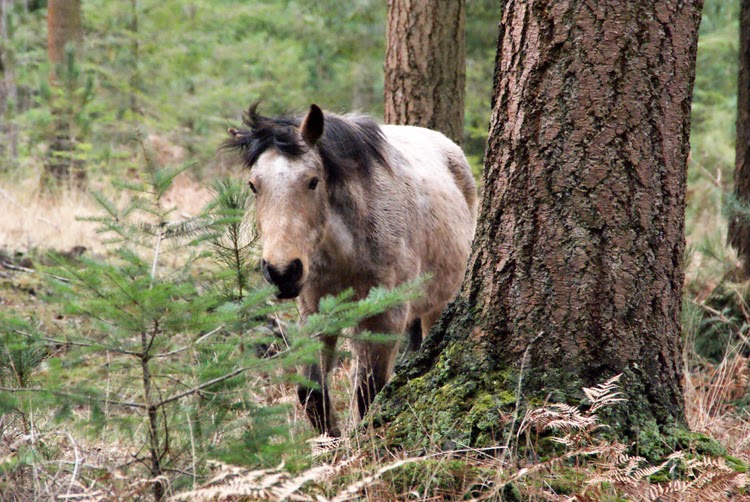 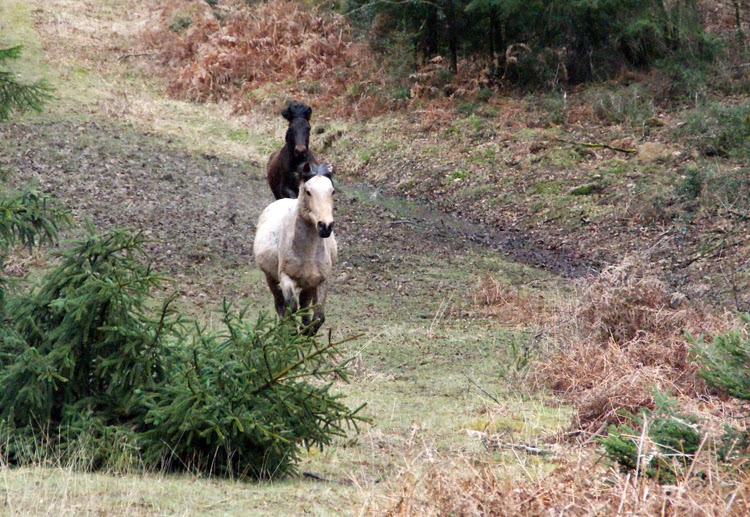