It was good to see the mare and foal back out on the Forest today after whatever procedure/ I.D. they needed to go through yesterday. I'm rather fond of these two and give them a bit of supplemental feeding when they turn up at mine. 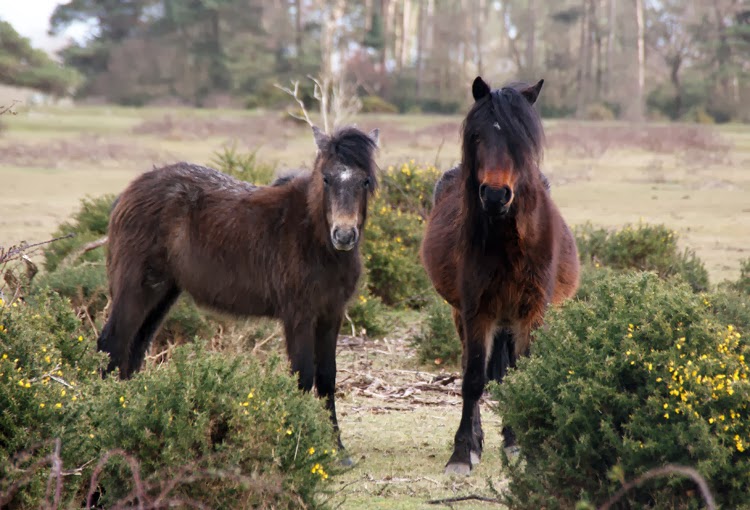 A few weeks ago a rather alien looking reindeer appeared on Facebook alongside a report which said: "The Reindeer Herders Association in Finland is spraying a special reflective material onto the reindeers’ antlers and skin to prevent roadkill. If the glow-in-the-dark material works, it could save the lives of as many as 4,000 reindeer." 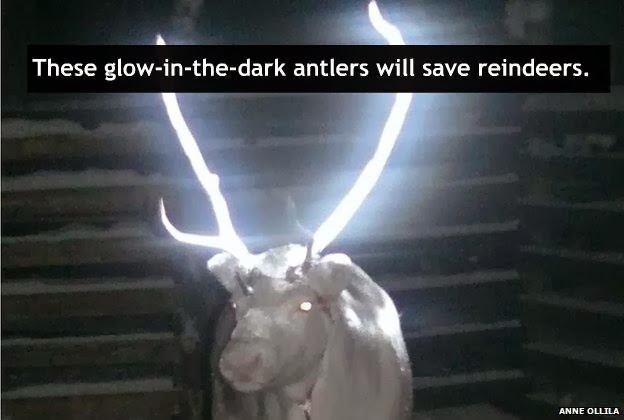 Enthused and intrigued I immediately contacted my only Finnish friend and she contacted her friend who has reindeer (as you would) and we found out that we can get the paint in England. It turned up today and I have applied a stripe of it down each side of my two New Forest ponies, and down their tails, and will monitor how effective it is. There are some real problems with it though that I think will mean that it can't be used on the semi-feral New Forest ponies. First of all cost - £28 per tin. Then there's the fact that it is harmful to aquatic life, washes off with water and makes a horrible sound and smell when sprayed on the pony. My two weren't terribly impressed even when I told them it was for their own good. 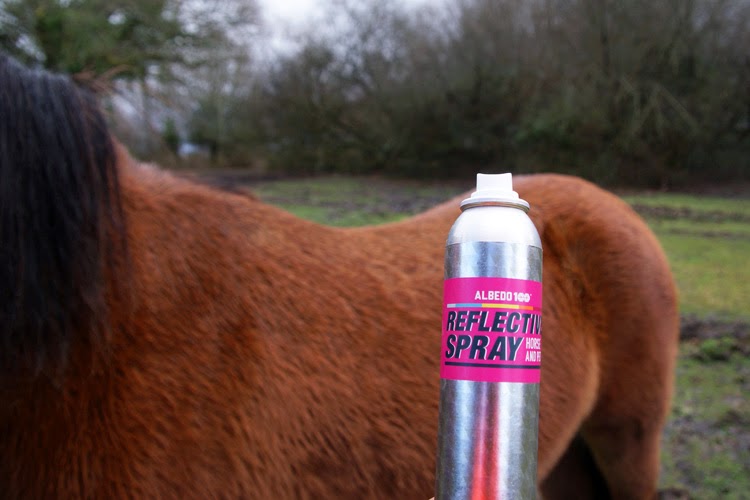 Another great session with Piglet. He will accept a head-collar but only if it is presented on his left hand side and done up very quietly. We need him to be much more blasé than that so I started work on asking him to accept it face on. Not only did he learn this task extremely well but he got used to me in my bright orange 'shushy' coat. 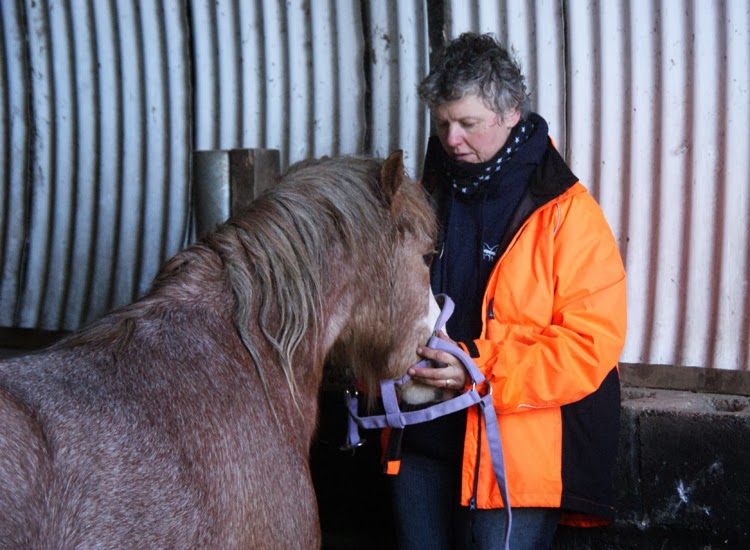 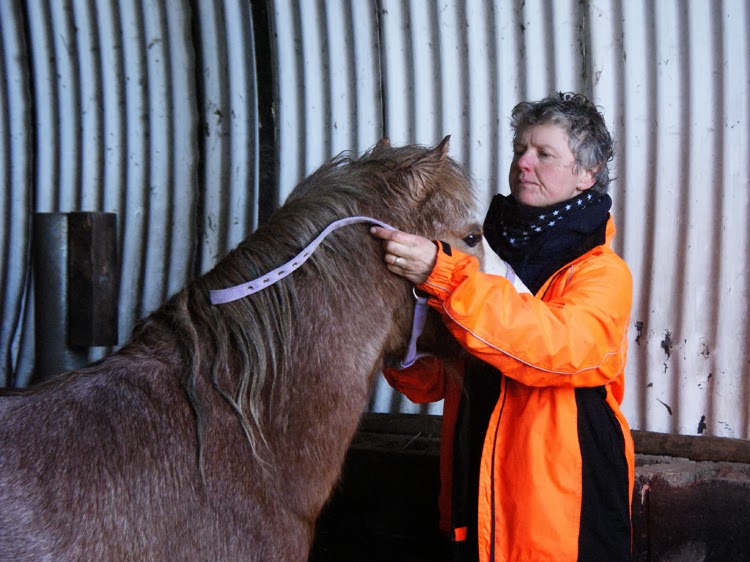 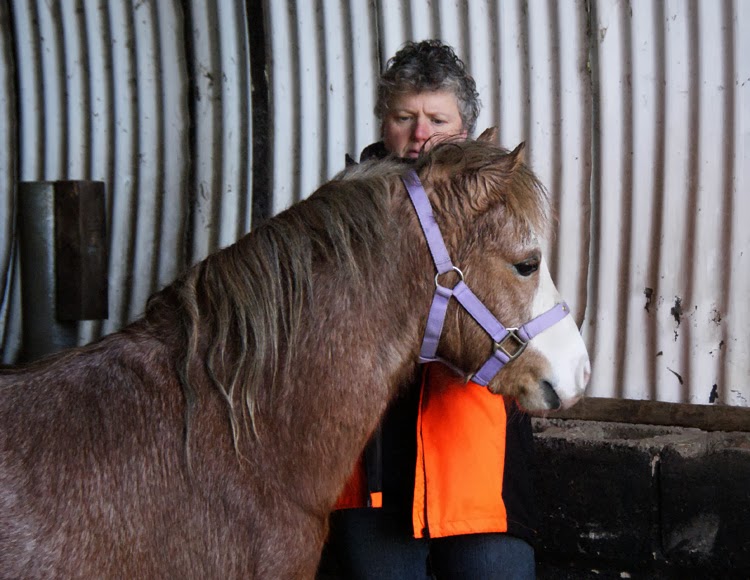 His ability to learn something new each day is amazing.