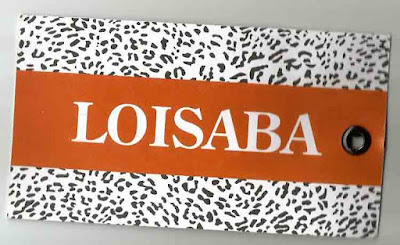 David, Tracey, Barbara and I have spent the last ten days in Laikipia, Kenya based at the Loisaba Conservancy where we are privileged to have been looked after by some lovely  staff who not only know how to make a mean Tiramisu but have a fantastic sense of humour. Like trustee prisoners, we've been allowed to wander all around this 56,000 acre farm all by ourselves, sitting under the noses of giraffe and elephants, hippo and eagles. We loved it.


Barbara, who has a disability which means that she cannot walk, was treated so well right from Heathrow Airport right through to landing back in England when the pilot of the 777 went to fetch her wheelchair for her. In between she got to hug men of all shapes and sizes as they helped to get her in and out of the jeep and right up into the belly of the light aircraft that took us up to Loisaba. 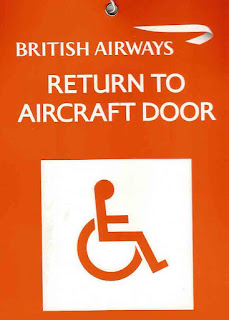 It takes real courage as well as a refusal to have any dignity to set out on a trip like this but Barbara did not miss a beat. She and Tracey are really good company and we had a fabulous laugh during the evenings with over six hours in the jeep every day. 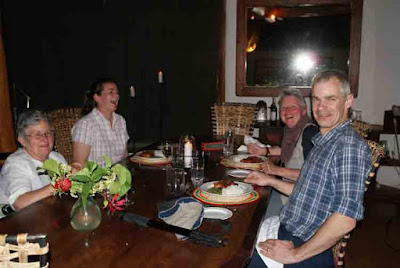 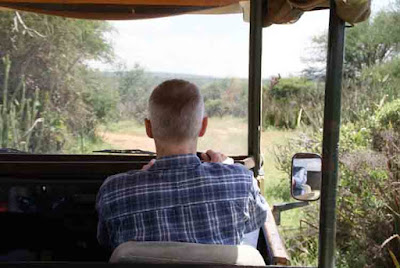 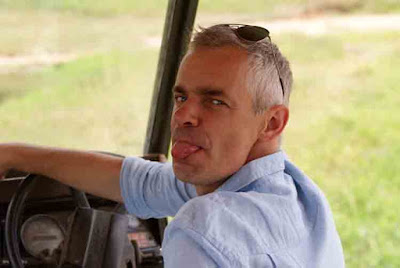 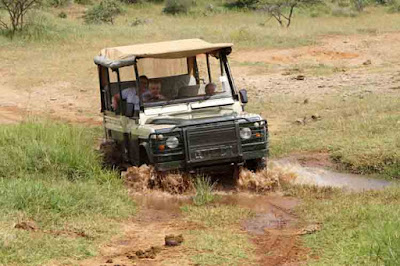 It was great to be reunited with old friends, including Fumbi (left) that I worked with six years ago when he was just two. 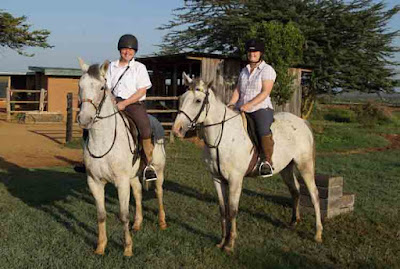 And of course head horseman, Adam, who I've always respected. We sent him out Zebra Whispering and he did pretty well to get this close! 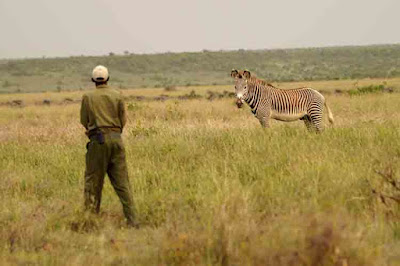 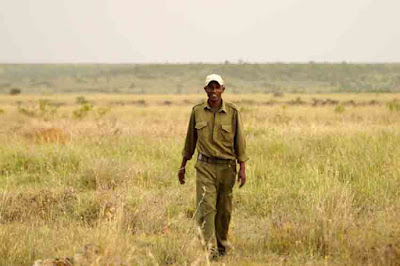 I was also reminded of my brief love affair with George the camel when I met some of Tom's milking camels at the farm,  and the male camels down by the river. 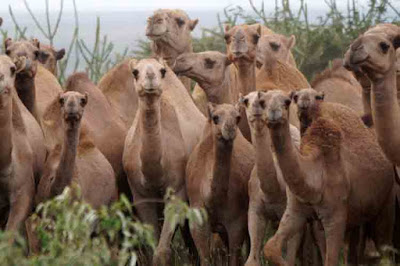 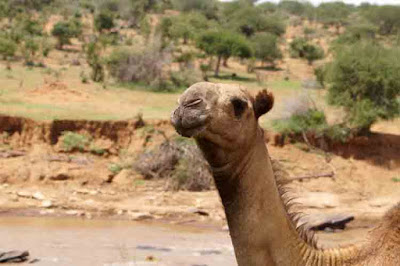