7th December, 2015 The BARTA Conference: A Bit of a Disaster? 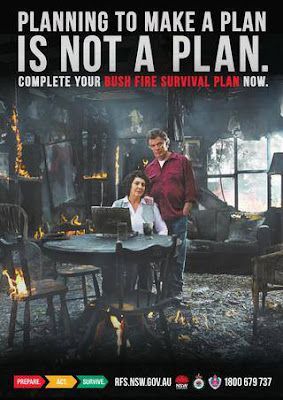 The overwhelming message behind the BARTA conference this weekend was that we have got to start thinking of rescuing animals as part of the whole picture of disaster management rather than just in terms of individual, one-off, small events. Bush fires in Australia, flooding and drought in America and, right up to date, massive flooding in Cumbria, bring all sorts of challenges for the rescue services and the people involved on the ground. Dr. Kirrilly Thompson, the first speaker at the Conference, and an Anthropologist, is currently leading a project called "Should I stay or should I go?" aimed at turning human-animal attachment into a positive rather than a negative in natural disaster preparedness. 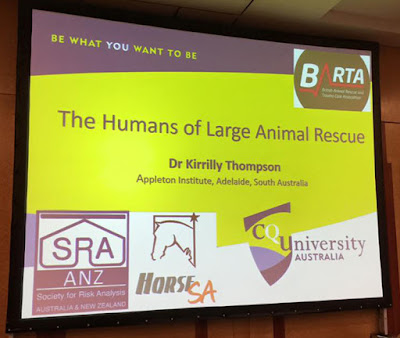 Experts in disaster management and animal rescue from all over the world were involved in the conference as speakers and delegates which subjects such as animal behaviour at incidents, casualty care,  chemical restraint and euthanasia,  the impact of stable (barn) fires, transporting injured horses, and the design of a 21st century horse ambulance. 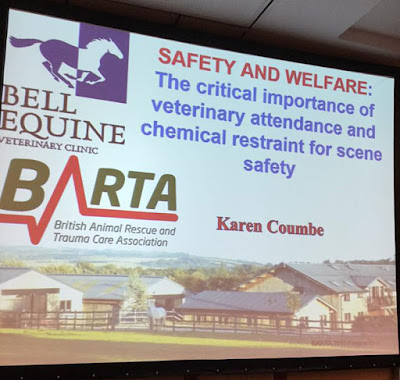 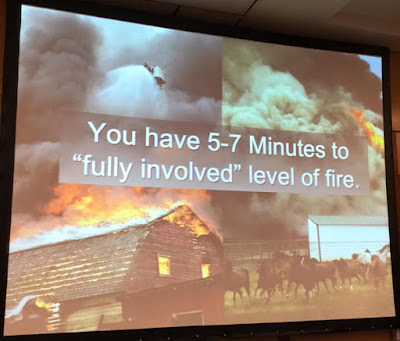 Videos of every one of these talks will be available on YouTube fairly quickly since the event was filmed throughout. 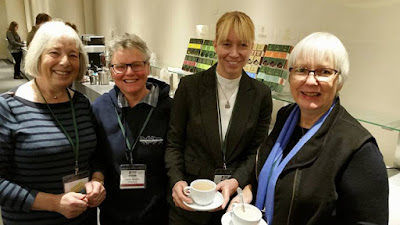 I was particularly heartened to hear Gemma's talk which focussed on positive and negative reinforcement techniques which can be used in a rescue scenario including the use of food, advance and retreat, and overshadowing. Overshadowing is simply the process of giving the horse something else to do, such as moving forward and backing up, in order to take it's mind off something that is worrying it. 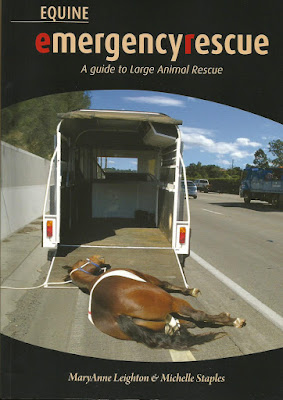