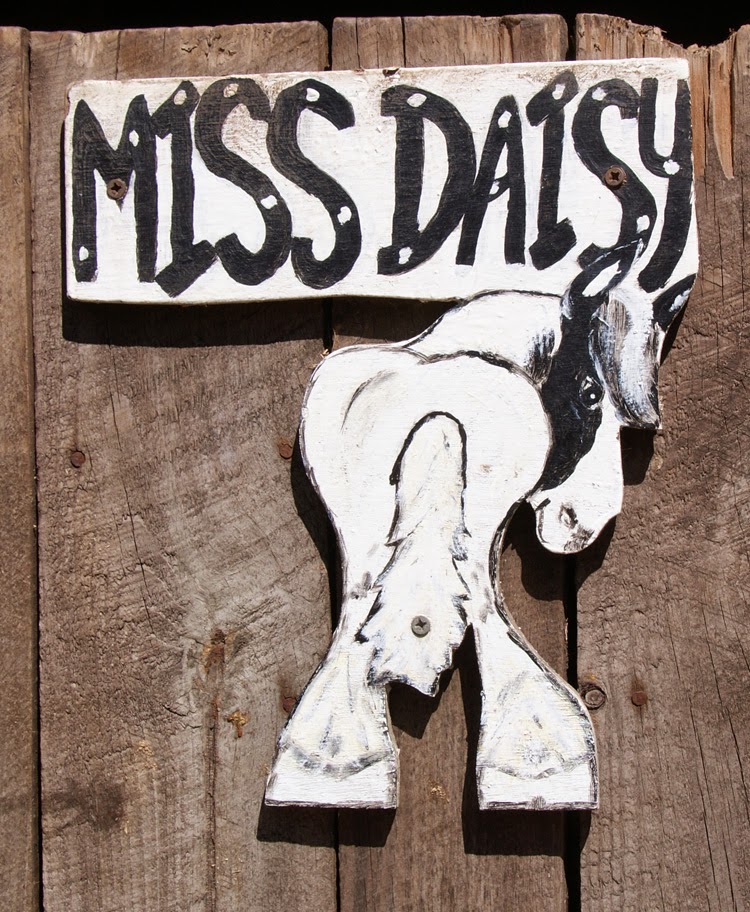 When A bought Daisy she was told that she wasn't really suitable for a novice but she was keen to learn everything she could from her horse. Originally from Ireland, it's apparent that Daisy has had some poor treatment in the past and was driven when she was just a yearling. She has made really good progress, learning to pick up her feet, being tied up and enjoying her riding lessons. A describes her as her 75% horse. One problem, however, undermined all of her other work - Daisy was just so strong on the ground. If she were in the Dr Doolittle movie she would be a PUSHYOUPULLYOU!

This was evident from the start as Daisy pulled her owner through the gate and up the field and then pushed her all over the place. She went up in my estimation completely though when she was being led along the road. Traffic in this part of Christchurch is diabolical and drivers will attempt to squeeze between a horse and a massive lorry coming the other way. The only way to prevent that is to completely dominate your own lane by walking right down the middle of it.  Fortunately Daisy is utterly traffic proof and we didn't have very far to go to get to the main Equestrian Centre where they have all the facilities you might ever want. 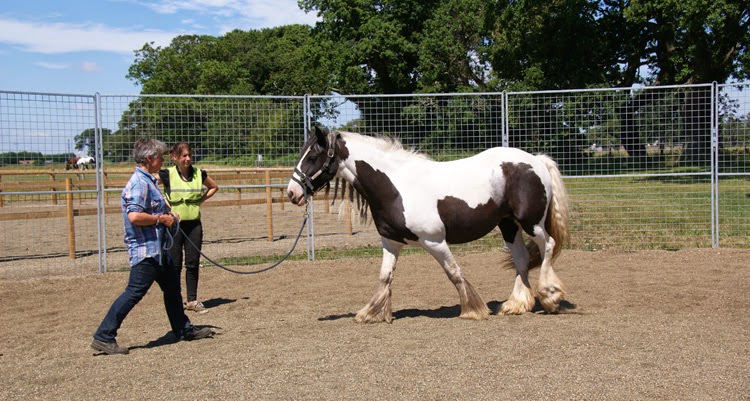 Here it was a matter of setting up some very simple ground rules and asking Daisy to be attentive and responsive. Pushing and pulling is all very well when there are no consequences but out on the road it could be a real problem.  Although the situation dictates that she has to wear a bridle on the road - can you imagine what a court would say to a mere headcollar in that level of traffic? - we worked using the Dually headcollar in the round pen so that there was no pressure on her mouth at least. 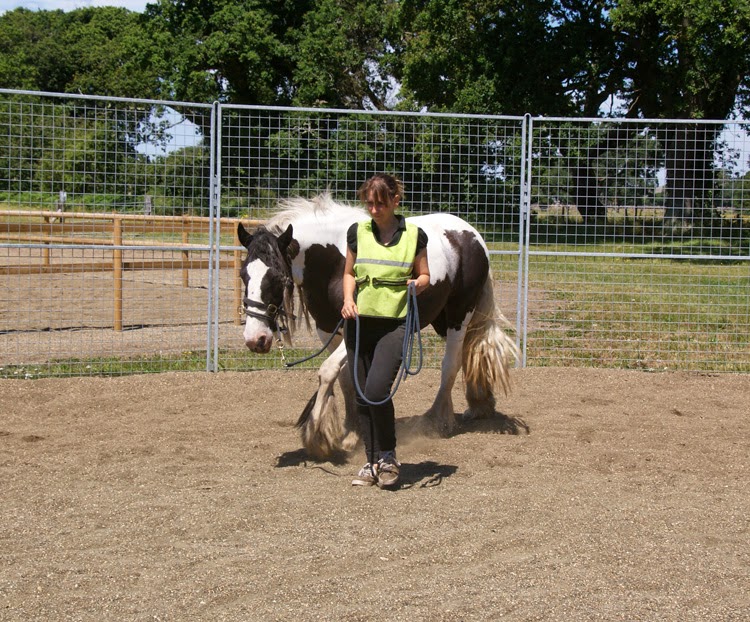 Hopefully these few boundaries, consistently applied, will set A up for the future with Daisy and make everyone's life a lot safer.

Facebook: "Feeling tired and excited at the same time!! Just had a long lesson with lovely Sarah Weston and her fab helper Tracy to show me how to do groundwork properly with Daisy!! Wow I can honestly say Sarah is gonna make my life so much easier!! Thank you so much , I will for sure incorporate it all in my daily routine!! Xx" AC

"Omg Sarah Weston what have you done to my horse?? She was just anazing to night to bring her in!! Even put cream on her legs in the Dually collar and she stood still for a bit! She totaly responded to what you taught me today!! Happy happy happy xx" AC
Posted by Loisaba Wildlife Conservancy at 5:57 PM