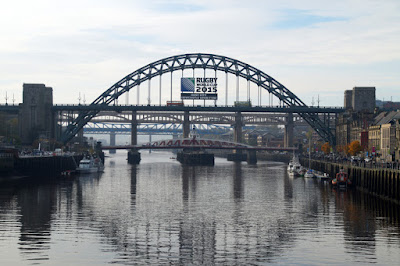 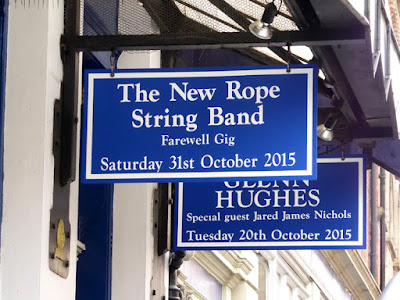 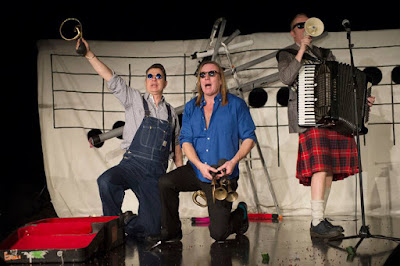 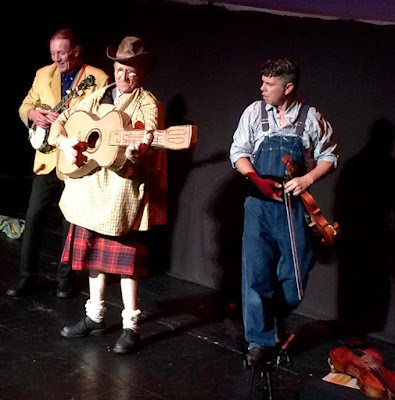 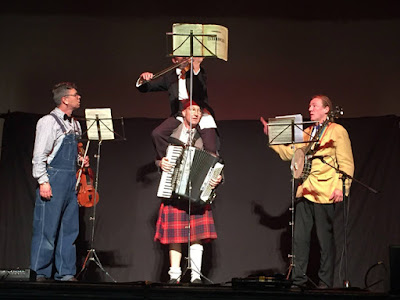 Our trip to on originally came about so that we could go to the last ever performance of the New Rope String Band, a band we have been following as the Old Rope and then the New Rope String Band for some twenty years. It’s too late now anyway, but this band was well worth seeing with an act that involves a lovelorn mermaid and a man in a kilt who flies above on a lilo playing a melodian. You probably have to be there to appreciate the humour, the timing and the downright effort that goes into a show that leaves the audience helpless with laughter and three men in a heap of sweat and tweed. Tim Dalling, Pete Challinor, and Jock Tyldesley I salute you and hope that you have now grown up you can all be “a spaceman in a space suit”. Meanwhile I am left plonge-ing my long johns and not knowing whether to laugh or cry!

Thanks to other members of the audience who took photos, I have stolen them!
Posted by Loisaba Wildlife Conservancy at 10:15 PM