Another fabulous morning up at the fields with Jodie coming up to get on our three starters. Tilly went this way and that and was absolutely perfect. We will be trying her in a Western saddle for her next ride. 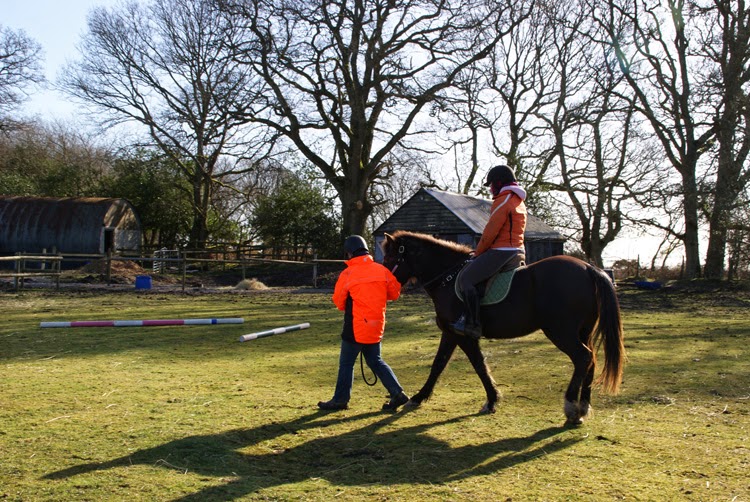 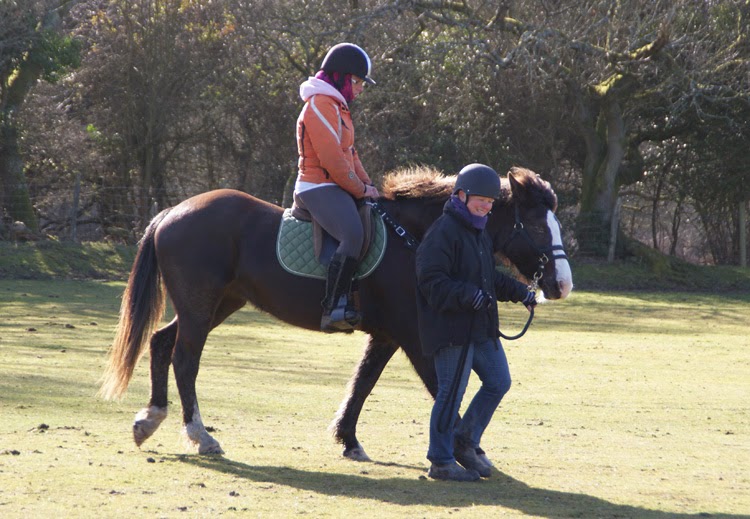 Bella went a different and longer route with Tracey on Theoden this time. I need to delegate in time for Friday when they'll be going out without me. The reins are now attached to Bella's bit rather than the Dually. Although she has been long reined and short reined from the bit, she is still inclined to go into-pressure when she feels it, i.e. if she feels pressure to the left she will move her head to the right. This will resolve itself fairly quickly but it is so important to understand where this behaviour comes from rather than to think that she is fighting. Other than this lack of understanding she was perfect too. 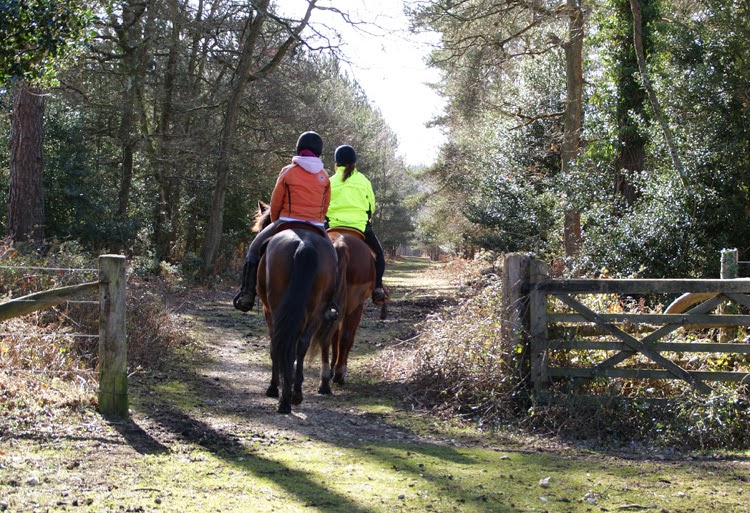 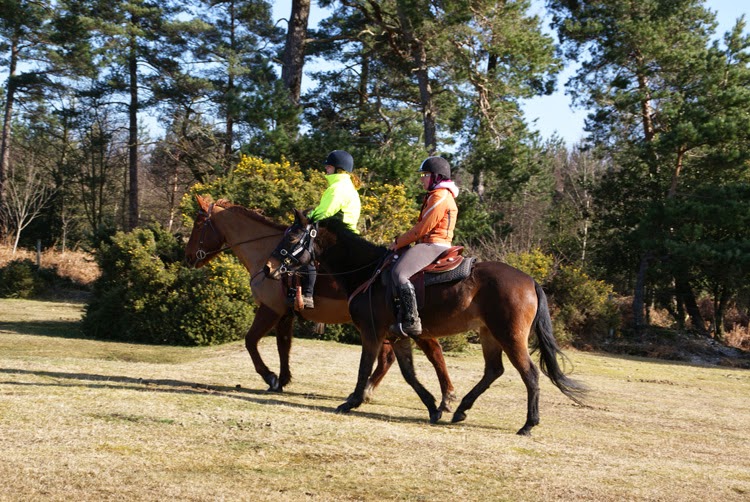 Nettles would like to point out that he also went out for a ride and he was perfect as always and came home pretty tired. 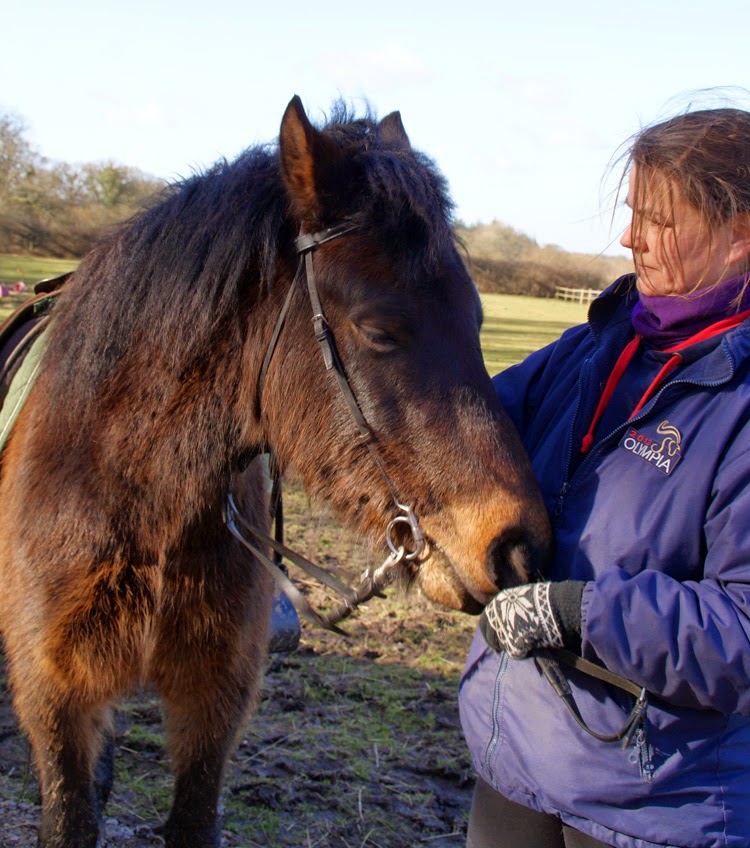 This afternoon we had a top up session with Lenki just making sure that he is willing to load and to keep on loading now that he has actually been taken out in the lorry. This practice is critical to his progress. Today he loaded a total of ten times. The best bit of news is that he has stopped piaffing whenever he is on the stationery lorry with the doors open indicating that he is becoming more relaxed about it. He still worried when the partition is closed but hopefully this will get better too. As we saw last time, he actually travels beautifully but it is the initial confinement that seems to bother him. 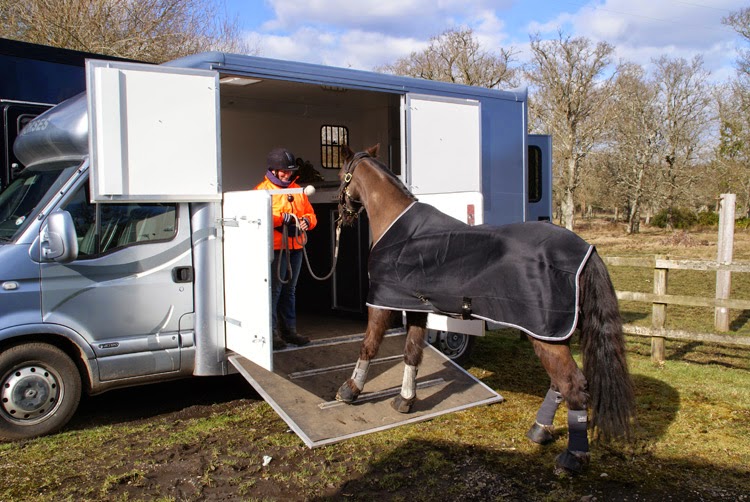 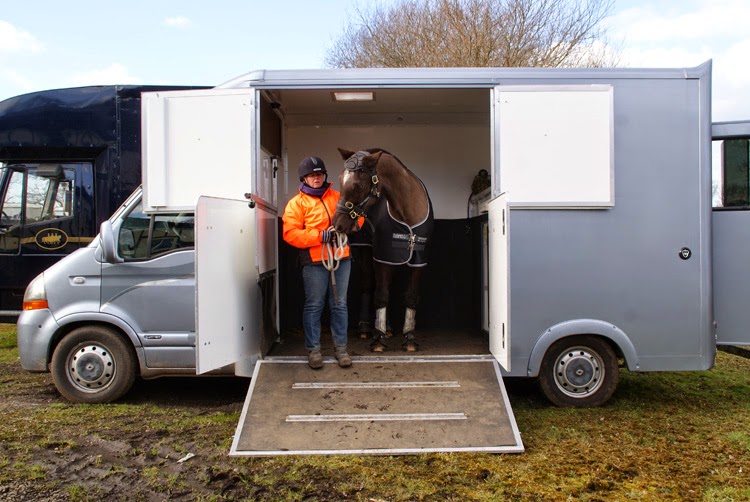 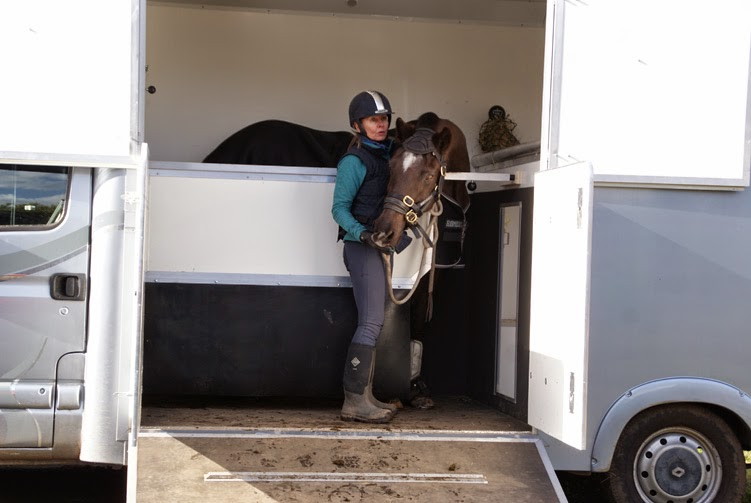