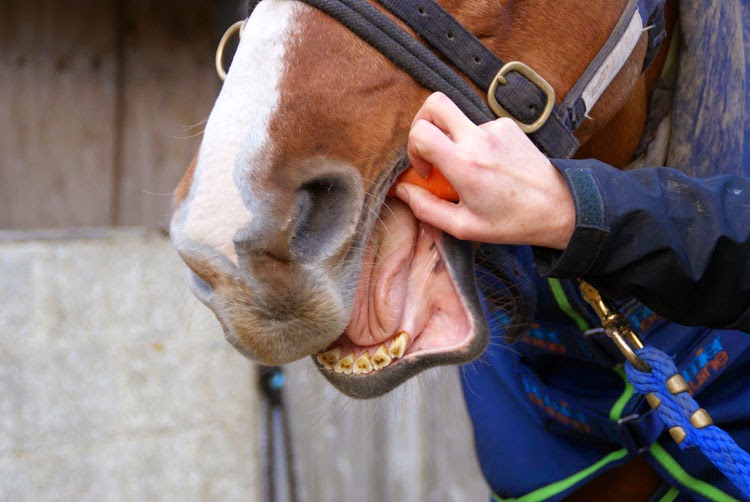 With the advent of 'green' worming programmes, horse are often wormed only once or twice a year these days with worm counts being carried out for the rest of the year to rule out the need for any more. This means that horses which are often awkward to worm don't need to be wormed so often which you might think would be a relief to the owner and the horse. However, when the day comes to worm the horse it often fills the owner with dread and the horse with adrenalin and often a battle ensues. No horse in it's right mind actually likes being wormed, although some are very good about it, so how can you make it easier for them?

Anna is a typical tall and athletic horse. When she sees the womer coming she puts her head way out of reach, rather like a giraffe, and tosses it about so that it is difficult to know what to aim at. This works very well for her and postpones that awful moment when the vile tasting chemical stick to her tongue. It also postpones the invasion of her mouth by a nasty pointy plastic syringe.

I used clickered treats to get her to the stage where she would accept the syringe placed against her lips but when it came to inserting something into her mouth, I substituted a carrot. Once she's realised that it was something nice tasting, I was able to do this over and over again, eventually imitating the action of a wormer and each time removing it to give her three clicks and a treat. 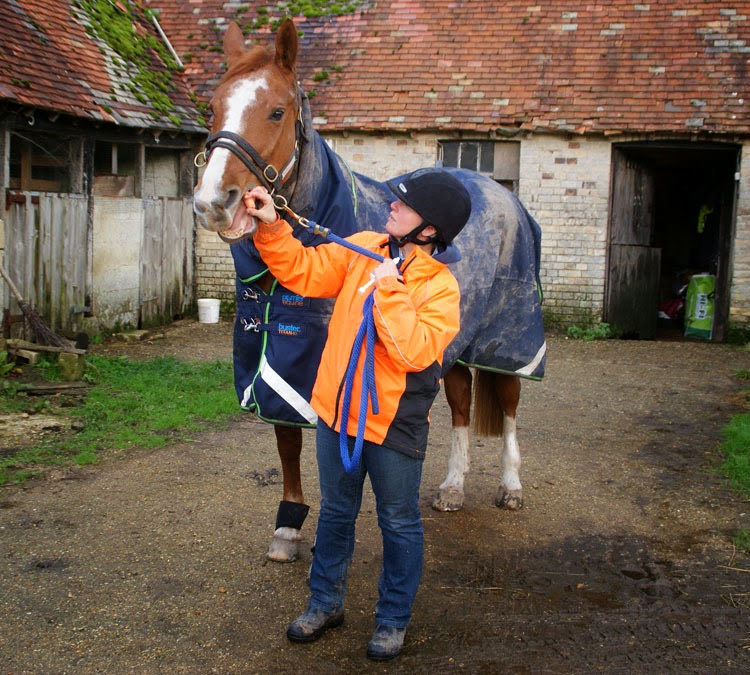 In no time at all she assumed that it was going to be a carrot put in her mouth and not a syringe and so she grew more relaxed about it.  Then it was just a case of occasionally slipping the syringe into her mouth instead. In an ideal world she would have had a lot more training before she was actually wormed but since she needed to have it I got on and did it today. She was a little offended by this betrayal but once the nasty taste had gone I was able to carry on just as before. 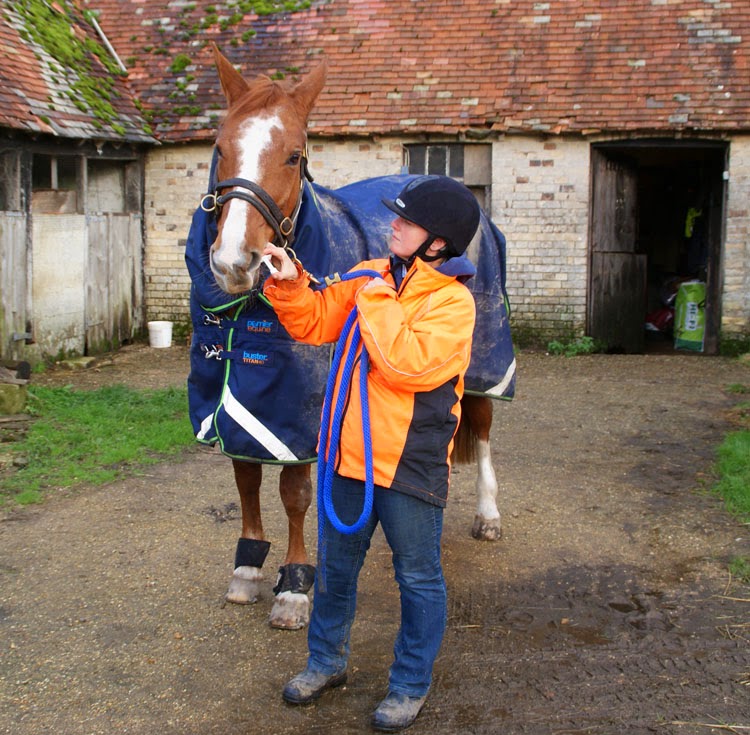 Now the owner has got a good six months to carry on practicing this with a carrot and very occasionally a plastic syringe, so that by the time she is worked again she just thinks, yuk, that carrot was off, and is able to carry on as before.

The time to practice these things is when they are not urgent.
Posted by Loisaba Wildlife Conservancy at 4:55 PM