Tracey and I went down to the Beaulieu Road Sales today and like a lot of people it seems, we had our hands in our pockets. I wanted to see what effect the massive reduction in the number of foals had on the prices fetched by the ponies - would the normal rules of supply and demand work? Less ponies equals more money per pony? 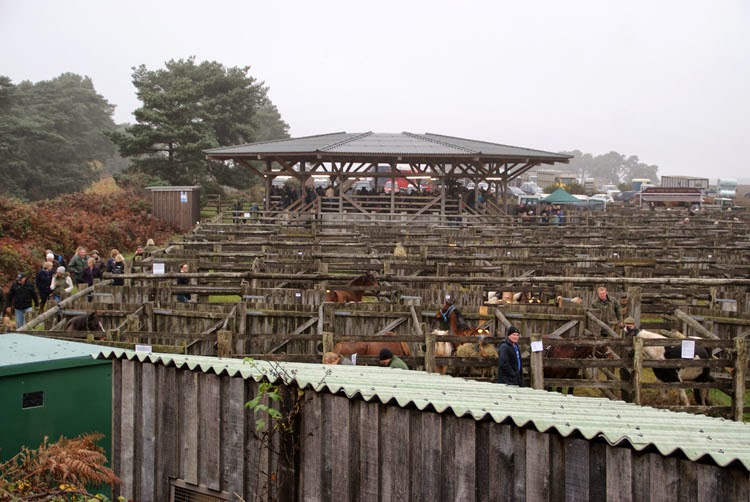 The picture was somewhat skewed by the cancellation of two earlier sales which meant that there were more foals put forward than there would have been if they had been spread out across the sales. There were still not that many and some had been withdrawn having presumably been sold privately in advance of the sale. However the publicity given to the recent strangles outbreak (the cause for those cancellations)  inevitably put a lot of people off going - after all, who wants to be responsible for taking strangles back to their own yard? 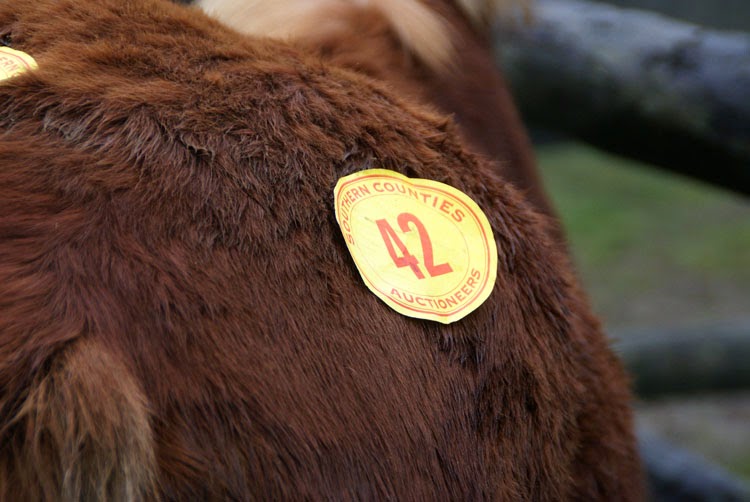 The vast majority of the foals and other ponies at the sales were in really good condition having either been weaned later or brought in and fed for an additional month.  I think this strategy should be considered for the long term - the mares are going into the winters looking a lot better now that they are not in foal so regularly and can support their foals for longer especially with a warm autumn. 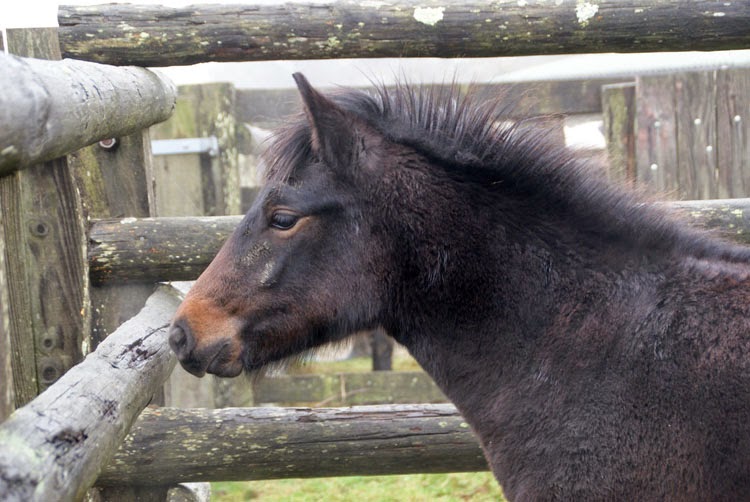 Sadly the sales weren't a great success with very mixed results. Foals put forward for the Pre-Sale show where owners had put lots of time and energy into halter breaking and presenting their foals fetched the very best prices but still in no way representative of the cost of that time and energy. 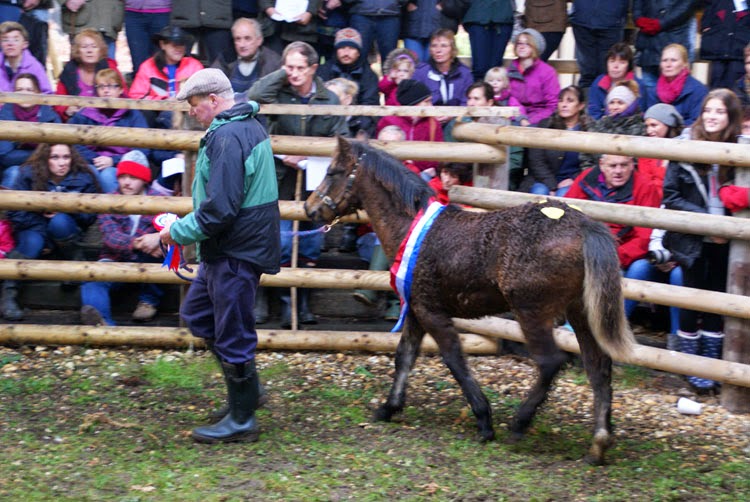 At the bottom end of the scale though some colts didn't sell and others went for as little as one guinea. The two halter broken foals below went for three guineas each but at least they went to the same buyer. 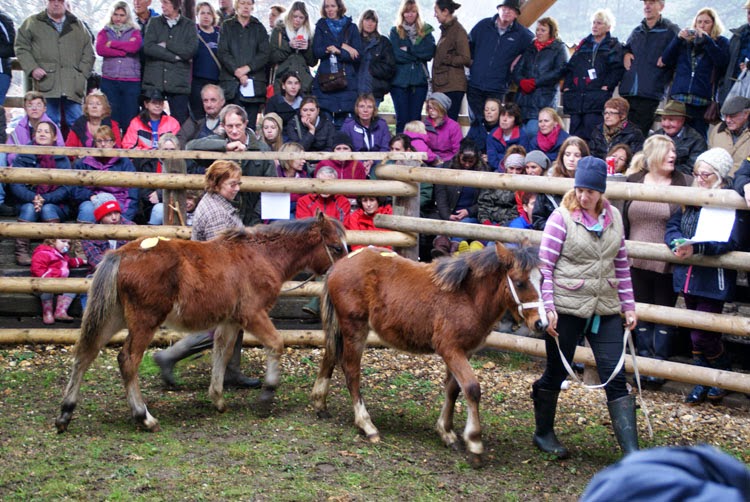 Personally I couldn't cope with putting my ponies into this sort of lottery but even if you are not in the least bit sentimental about your ponies, it's just not financially viable to breed ponies. If the sales are seen as the shop window for these foals then they represent the Poundshop and people come looking to buy ponies on the cheap. 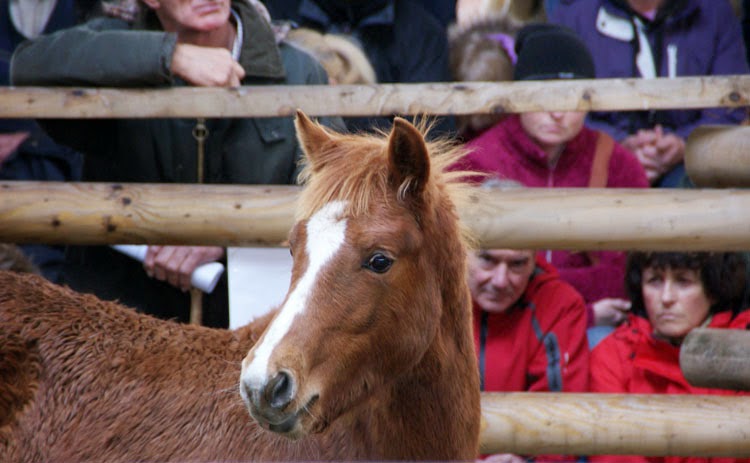 I think the New Forest Commoners are to be commended on the rigourous steps they have taken both to reduce the number of foals but also to protect the important blood-lines. These ponies are absolutely essential for the conservation of the New Forest and also for the preservation of the true New Forest type. It's disappointing when people have been so restrained, so co-operative and have pulled together for their efforts to be thwarted like this. On-line marketing and sales have to be the way to go. 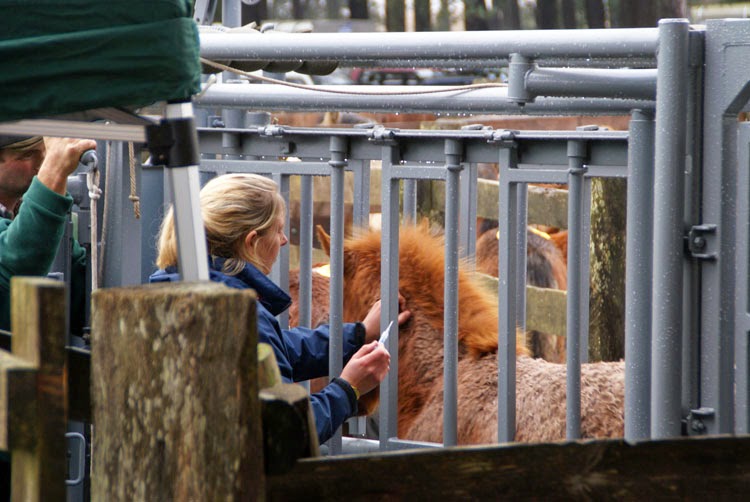 I must also commend the vet who was doing an efficient job of micro-chipping all of the foals as they came through causing them as little stress as possible. 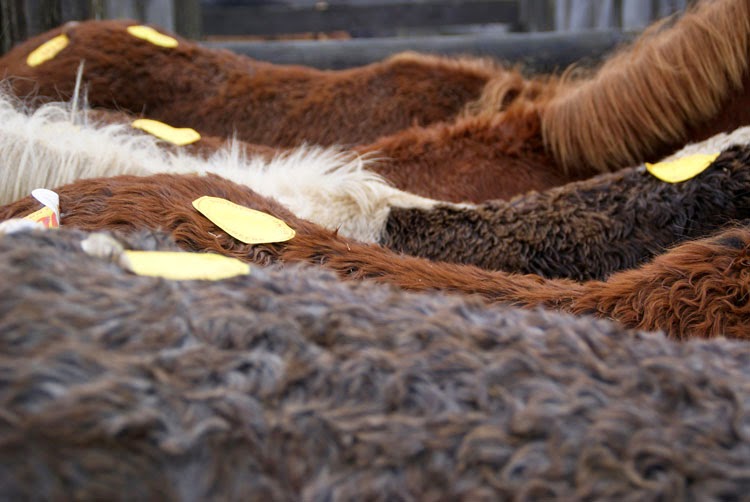 As usual there were some other breeds and crosses put forward. Coloured ponies attracted some attention as did Shetlands and donkeys. 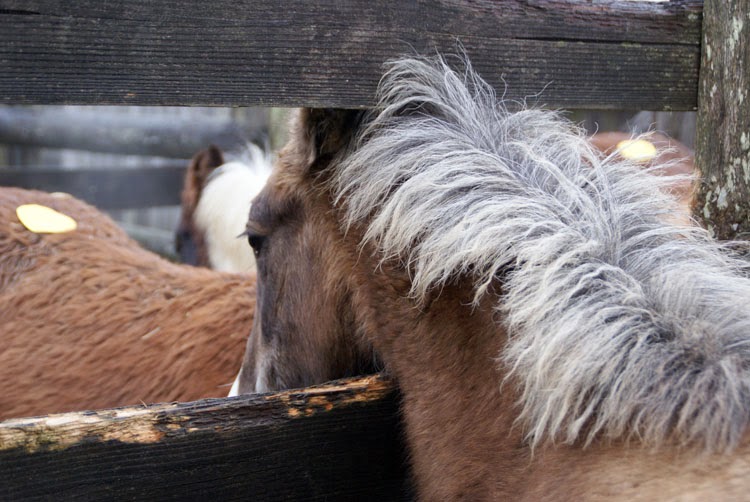 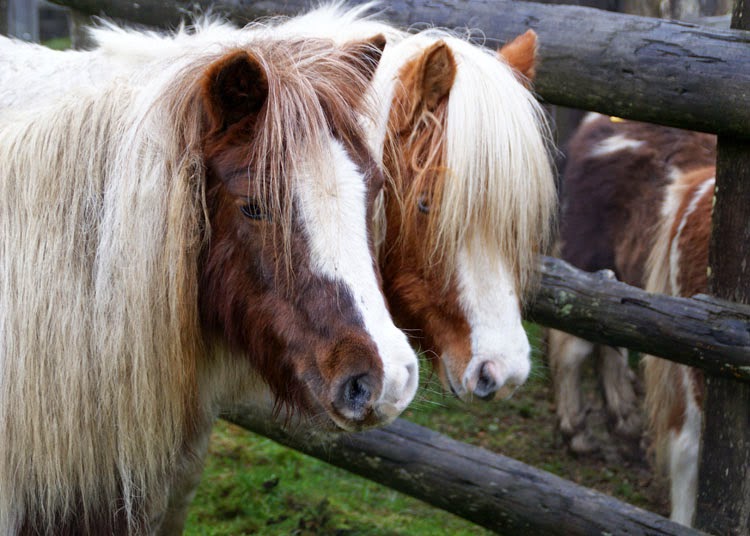 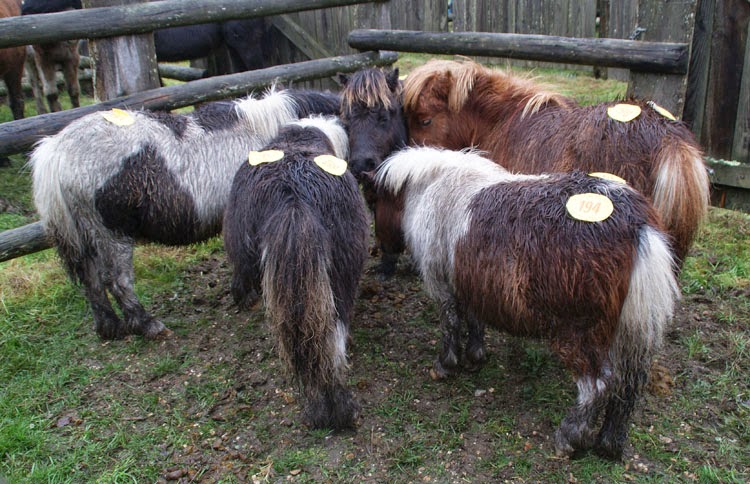