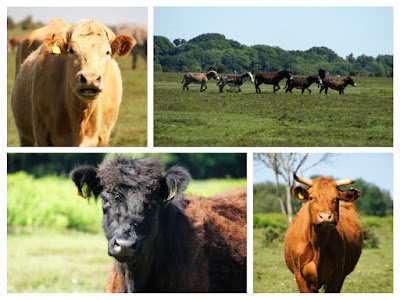 I had to make several enquiries in order to locate her this morning... 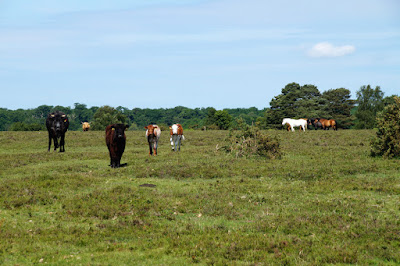 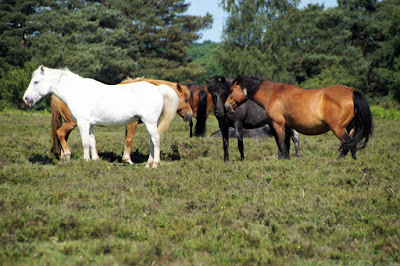 All happy families but not foal of our own. 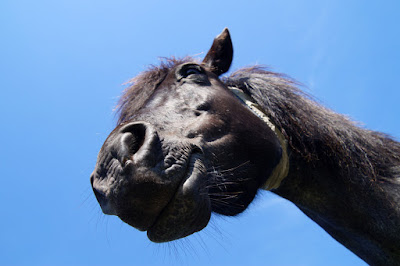 So I lay on the ground and Blue came over to give me a foal's eye view... 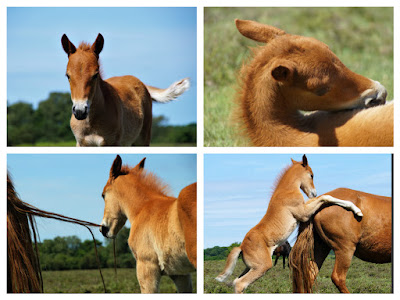 ...and I admired this little one instead. 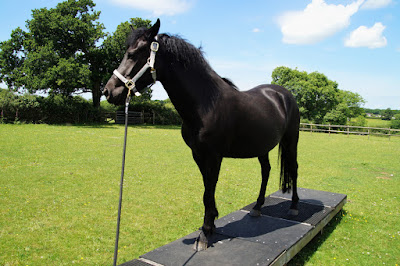 Then it was over to Zoe and Zelda. They haven't been separated since last year when I had to do it very incrementally in order to avoid a battle over it. Just three days into their current stint I was able to take each of them out on their own in turn, just turning left out of the back gate, going along the edge of the Forest and back in through the front gate. Great start.