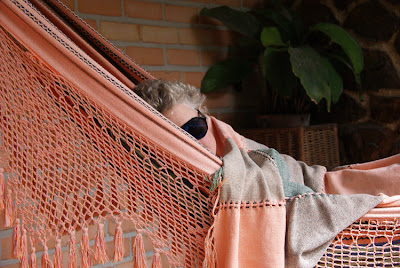 Holidays are often defined by the people that you meet. David and I met some fabulous people, including Trevor who really made us laugh. He told us that he was stolen form Georgetown by a woman. As a result he now lives in an Amerindian Community with his wife and two children and seems very happy with his lot. 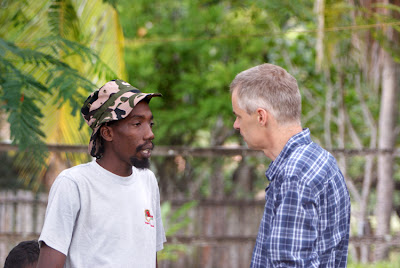 I was also privileged and overawed to meet Diane McTurk who over the years has saved Giant Rover Otters and returned them to the wild along with other creatures including Tapir and Raccoon. I wanted to ask so many questions and ghost write her book but satisfied myself by asking about her very first otter. She described how she discovered that one of a number of cardboard boxes squeaked and when she enquired what was in the box she was told that there were three baby otters and she could have one if she wanted one. This was Frankincense. It later came to light that otters were still being taken into Brazil across the border for their skins and she let it be known that she would take in any waifs and strays that she could divert form this fate. Little did she know that this would change her life to the extent that it did and that she would become world renowned for her work with orphaned otters. Diane has no ego and I could have listened to her all day but she was just as interested in other people's lives and my work with the wild ponies. 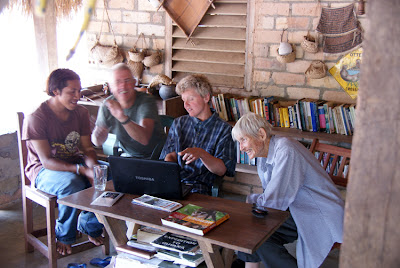 From left to right: Amerindian Guide Oswin, aged just 21, who makes everyone feel like his best friend; Gordon from Hackney in London who spends 2 1/2 months in Guyana every year and is only interested in "Wildlife, wildlife and wildlife"; Me; and the wonderful Diane McTurk. 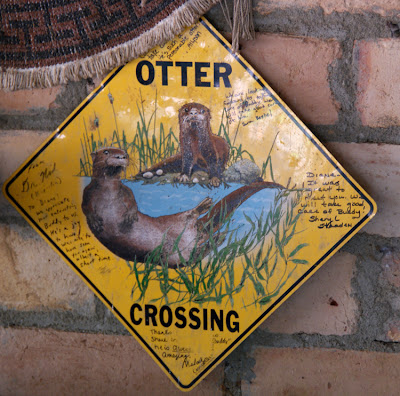 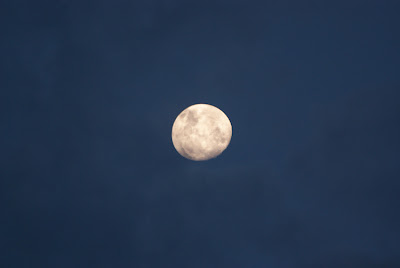