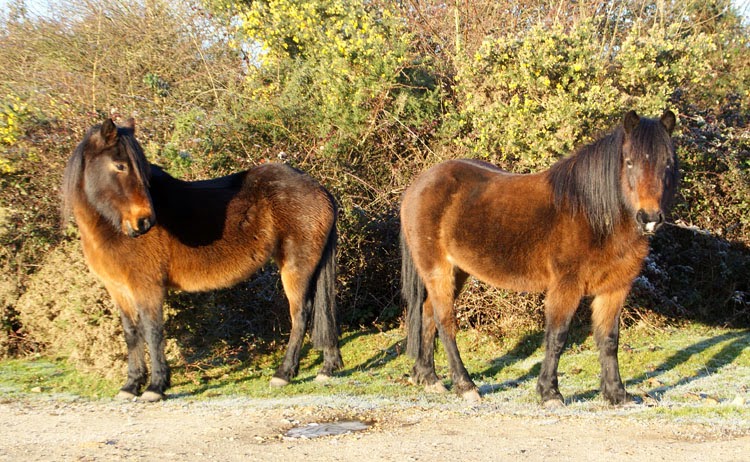 What a bay day. We were greeted by these two Forest mares as we arrived at the fields. Tracey and Julie went out on Theoden and Petra with Bella in tow. 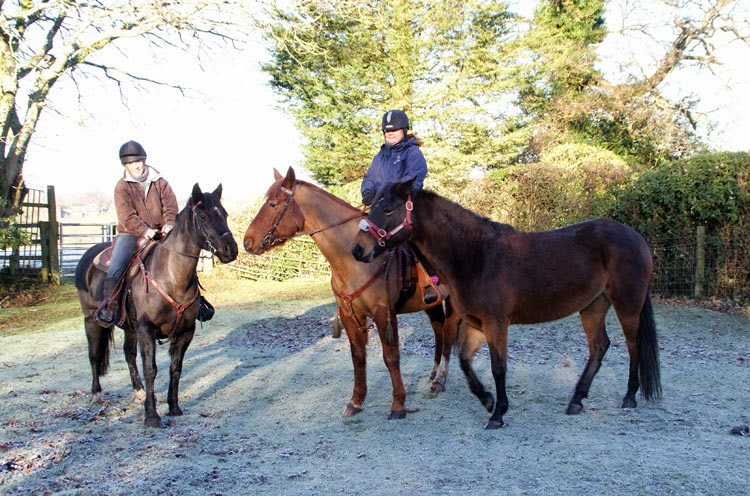 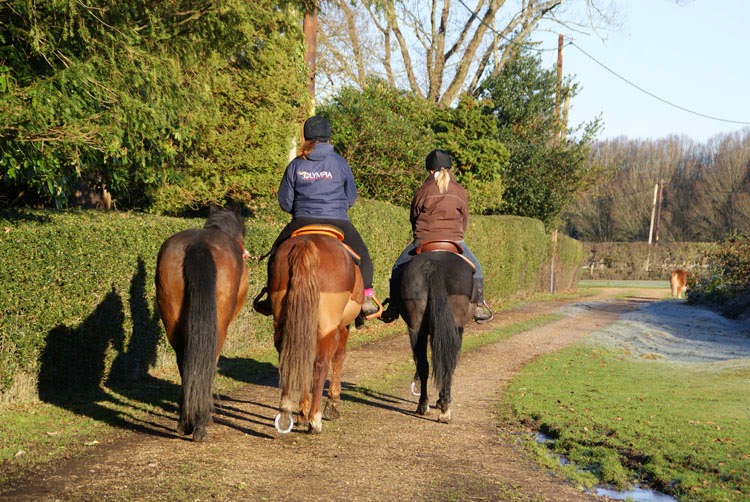 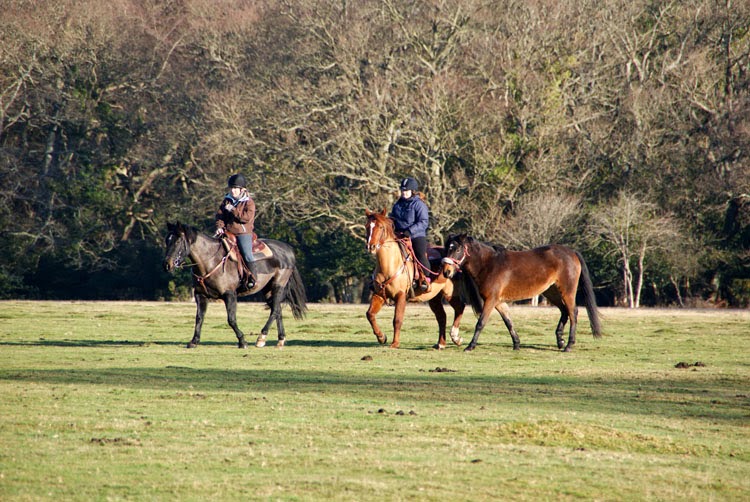 When they got back they backed Bella and she was ridden around the round pen for the first time. Bella is rising four in the New Year and ready to start some basic ridden work. 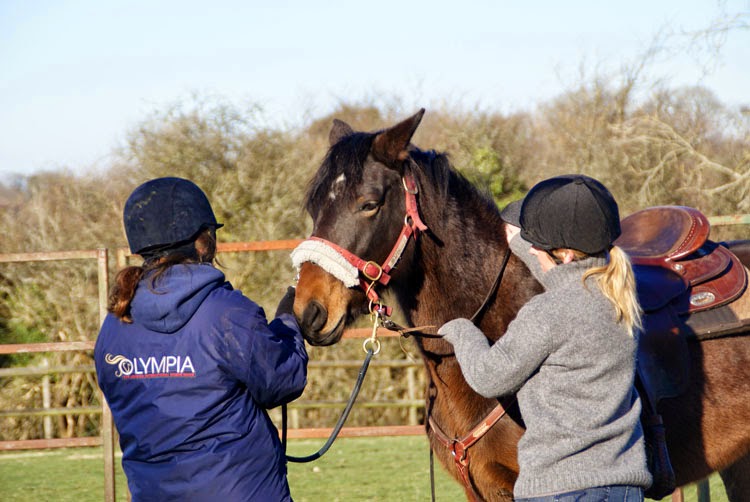 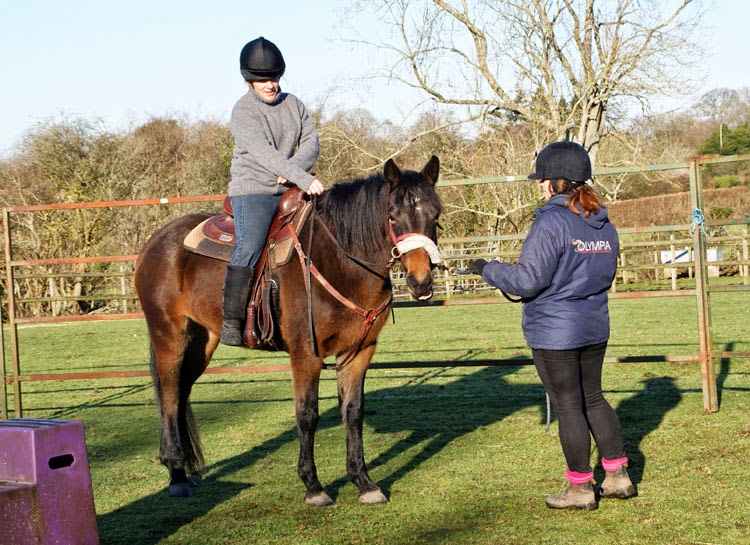 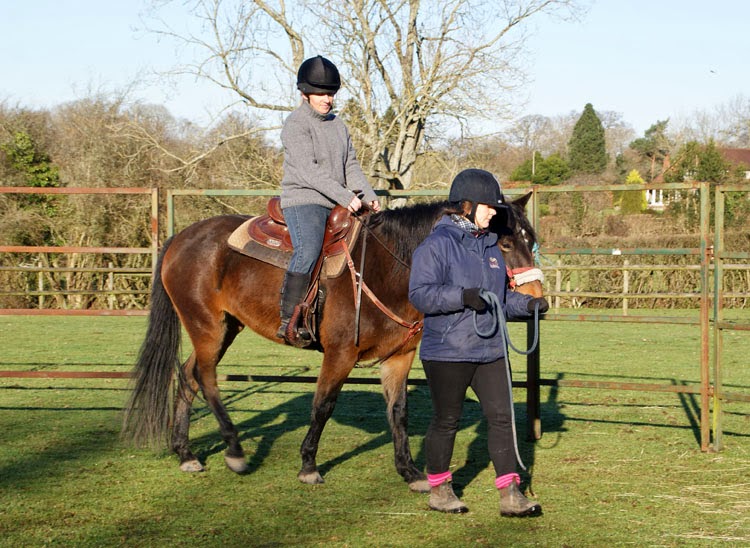 Nettles has had a couple of months off while his teeth sorted themselves out. We're just waiting for one wolf tooth to settle down and so he was ridden in the Dually rather than the bitted bridle. We took the precaution of treating him as a starter so that we can make sure we haven't missed anything out. 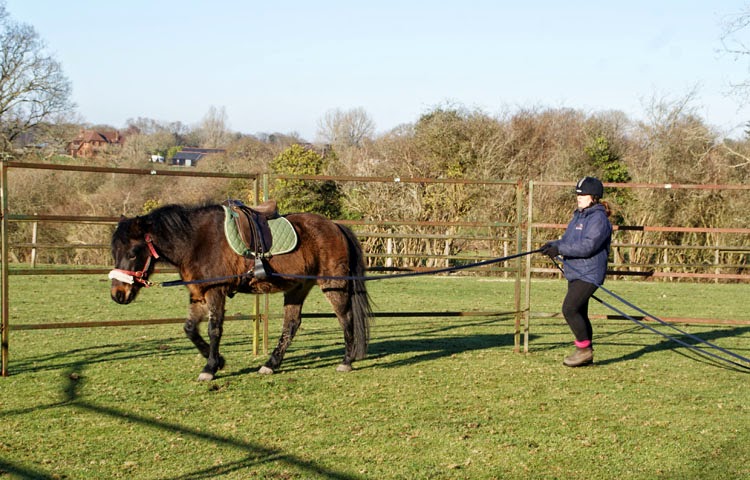 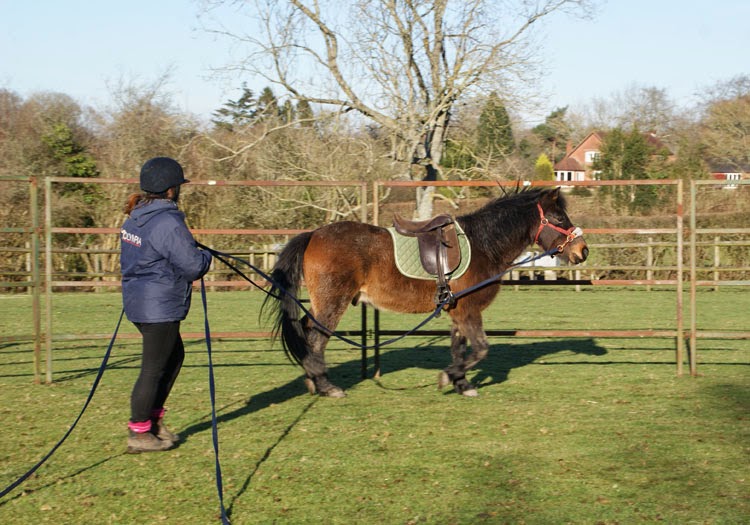 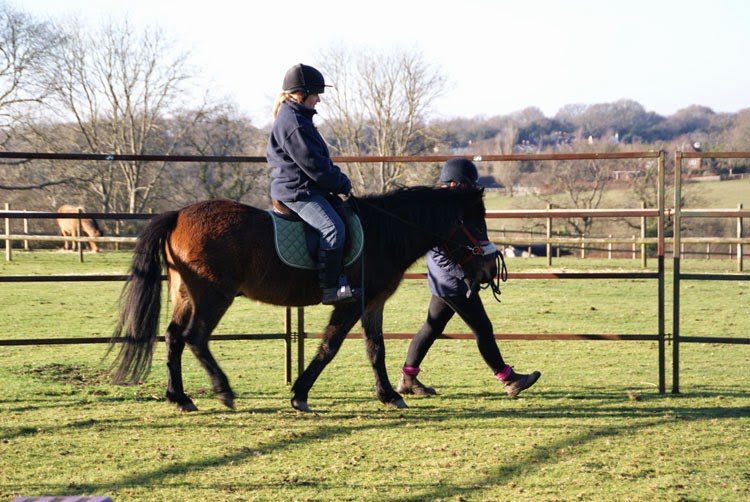 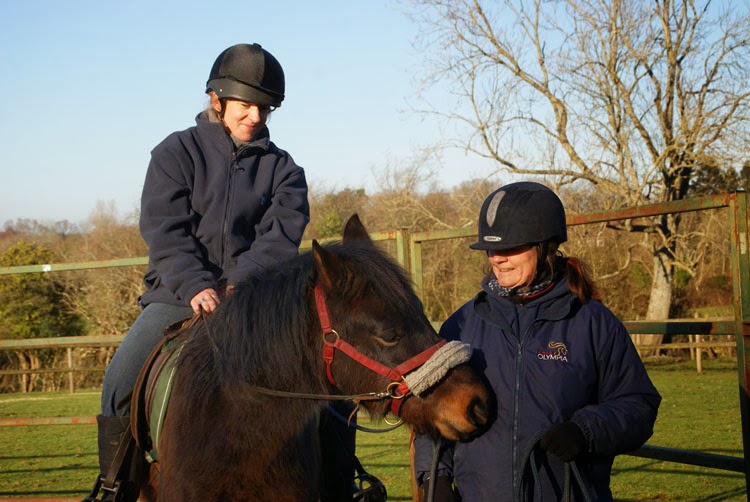 This afternoon's bay horse, Kitty, has only recently moved to the Forest and has some misgivings about the wild animals living there. We started with some groundwork out on the Forest, meeting up with some donkeys and also asking her to walk through mud and water. I had to break the ice on it first. 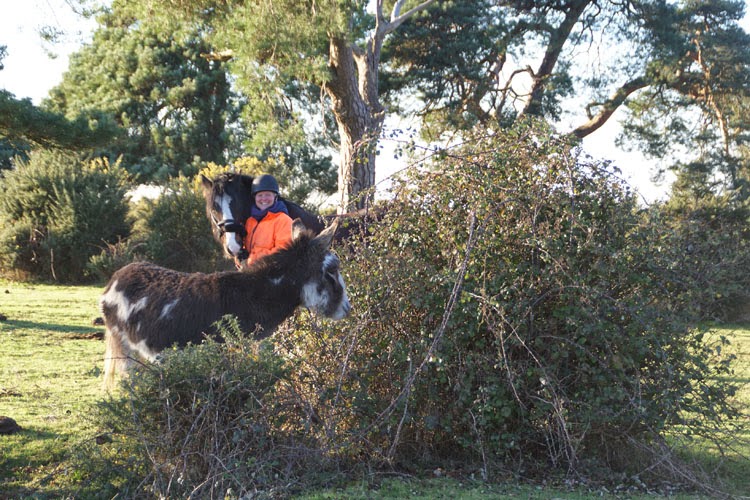 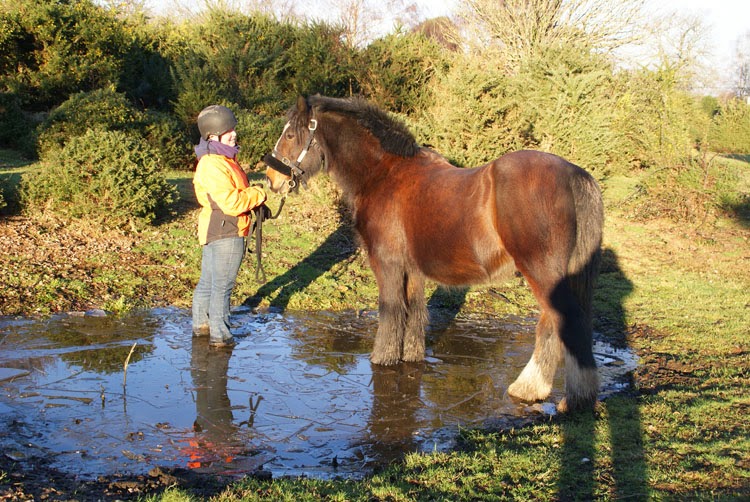 Next we tacked her up and her owner rode her out on to the Forest so that we could work on the same issues under saddle. 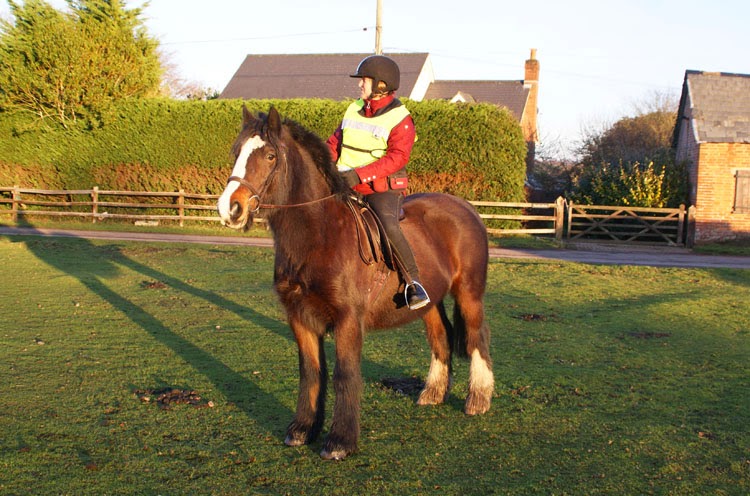 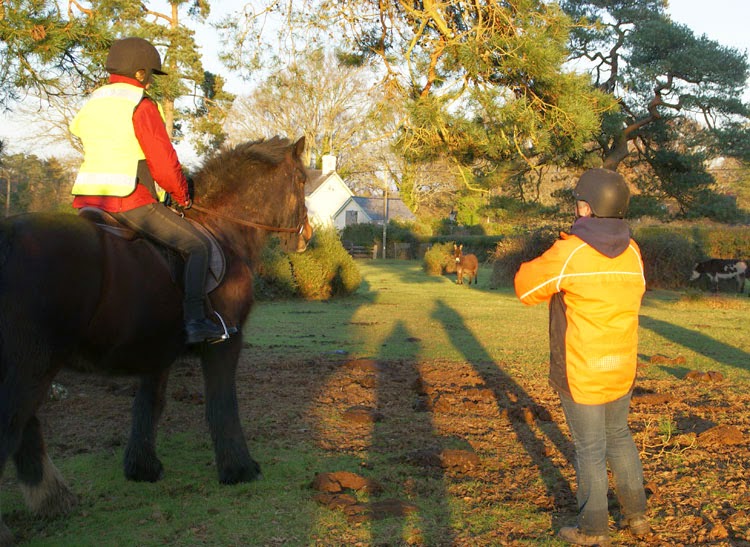 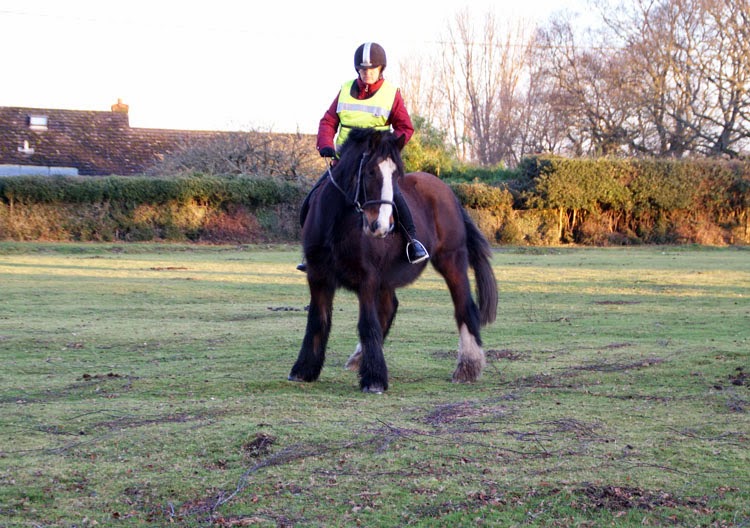 Tip of the day, if your horse won't go forwards and plants their feet move them to the left and right with the reins rather than pushing them forwards in a straight line.
Posted by Loisaba Wildlife Conservancy at 7:27 PM