With a sharp chill in the air we set off once again to work with Kestrel this morning.

"Thank you always makes me smile when I hear what he's been up to and he was absolutely lovely tonight." YS

On the way back to the yard we called in at Great Copse Farm to buy a Christmas Tree. Upon complimenting the owner on the 'nice pony' in his field, who turned out to be Shatterford Masterpiece in his winter woolies, we were also invited to go and look at the other stallions who included two of my favourites, Okedene Red Alert and Okedene President. Red Alert is now eighteen and has come off the Forest but he has that true essence of the Forest run New Forest pony.


Incidentally, Tracey said that meeting Okedene Red Alert was as exciting as when she saw June Whitfield in panto when she was eight. I think that means it was really exciting...

On my way home there was a general air of anticipation and lots of ponies on the move as the weather started to turn for the worse. 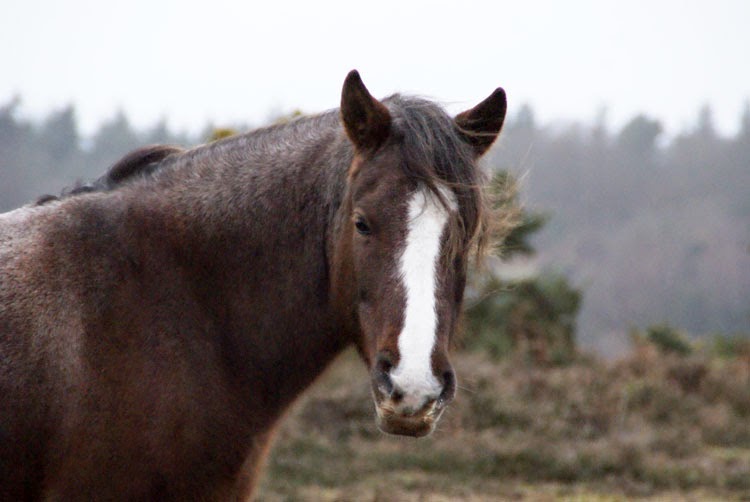 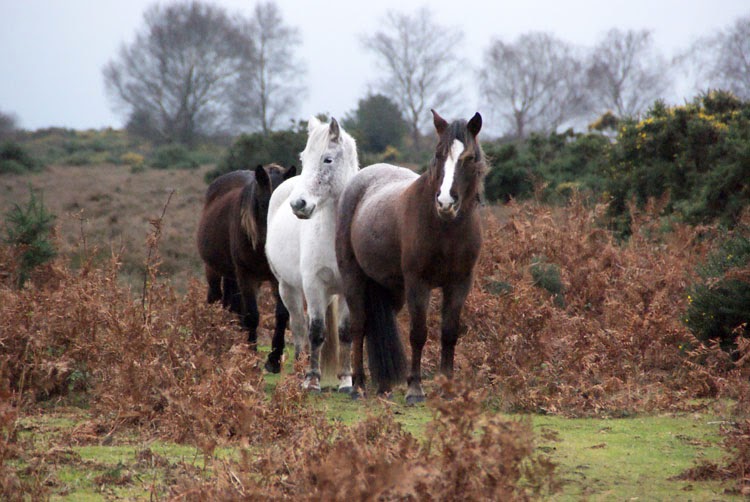 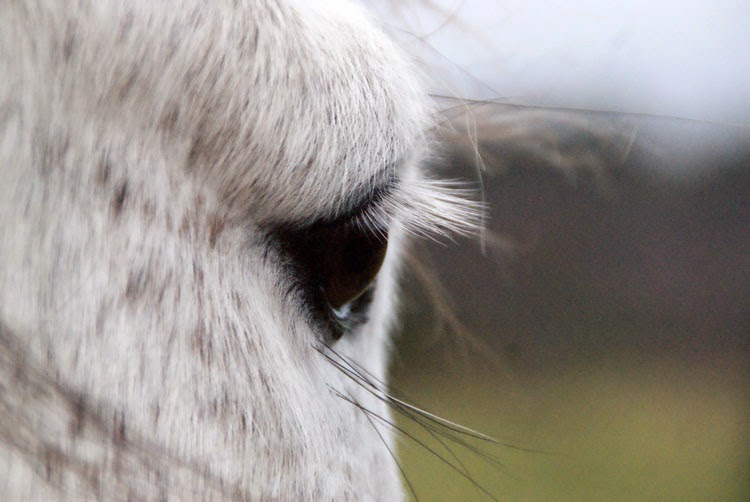