Fortunately I seem to have been forgiven for whatever I did wrong on Wednesday and Piglet is back on track. Nevertheless I shall take it as a hint that we are up to his highest level of confidence for now and continue to consolidate until I am sure he is ready for anything else. 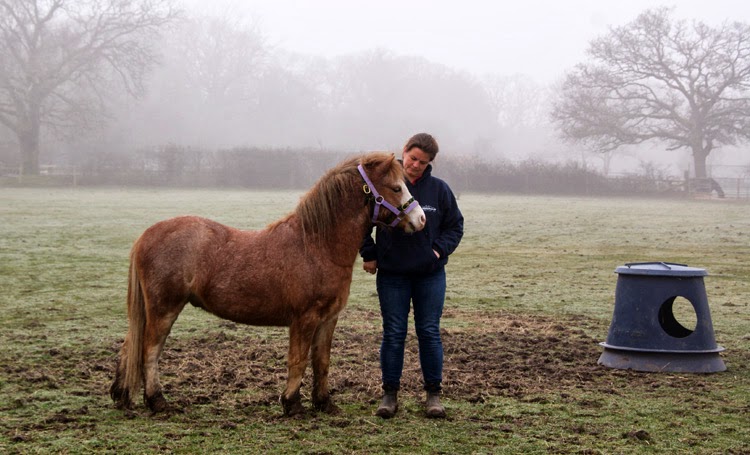 Today we repeated the Pass the Piglet routine with Tracey, Rachael and myself. He was happy to accept a headcollar and even one on top of another, as well as accepting the scarf. He didn't pull away at all today but I did take the precaution of limiting the amount of time that he had it on so that we kept under the radar. 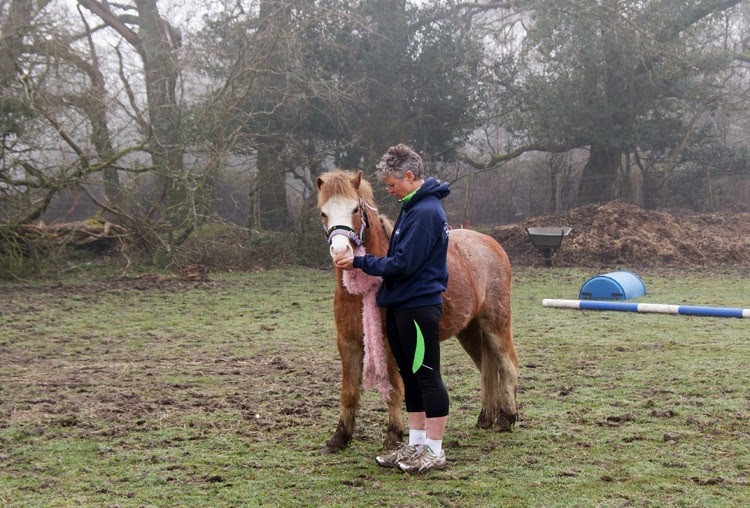 His favourite thing in the field is to stand on the see-saw gently leaning his weight backwards and forwards so that the see-saw pivots on its fulcrum. 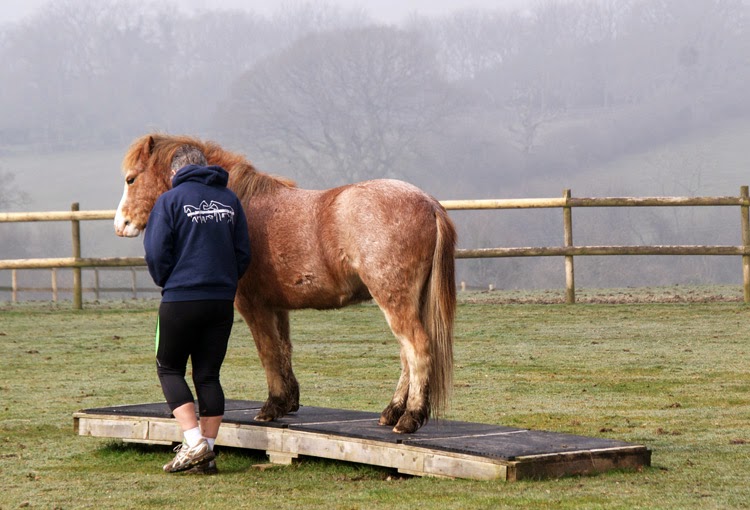 Rachael's body language is coming on so well that he followed her on to the see-saw.... 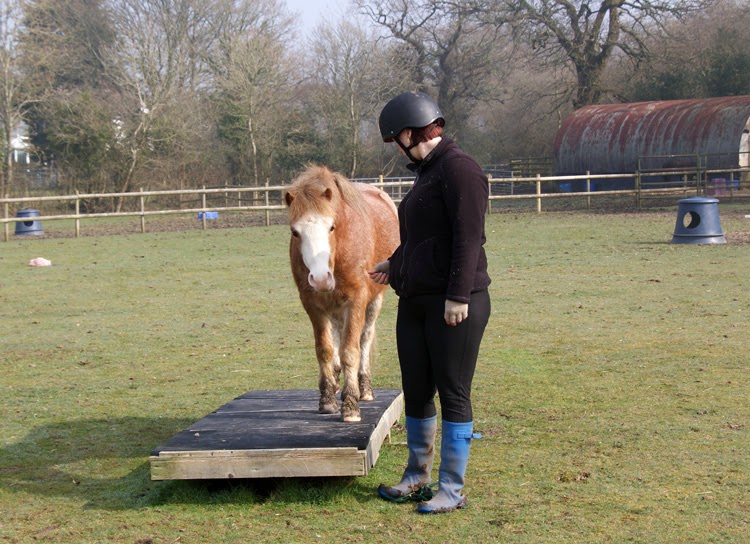 ...but he also stuck his tongue out at her! 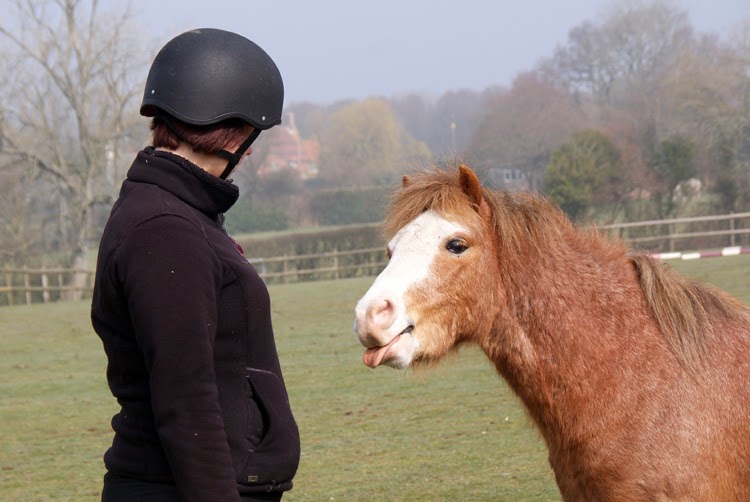 Off to Lyndhurst after lunch (actually we didn't have time to get any) to watch and take part in the training of the Animal Rescue Team specialists who come from all over the country for this course. There appears to be a jogger intent on getting through! 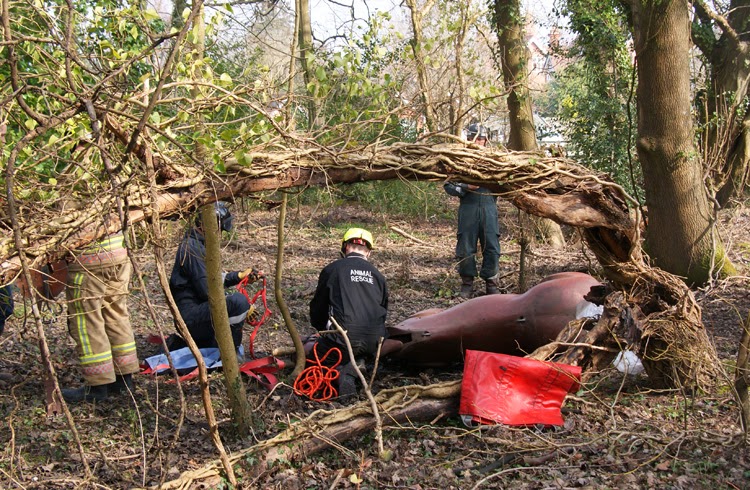 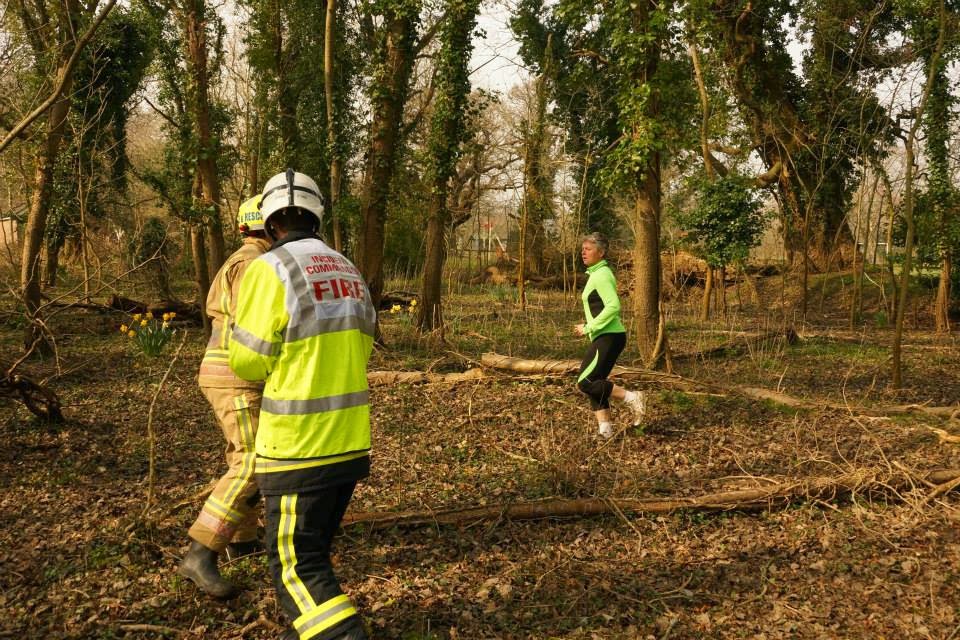 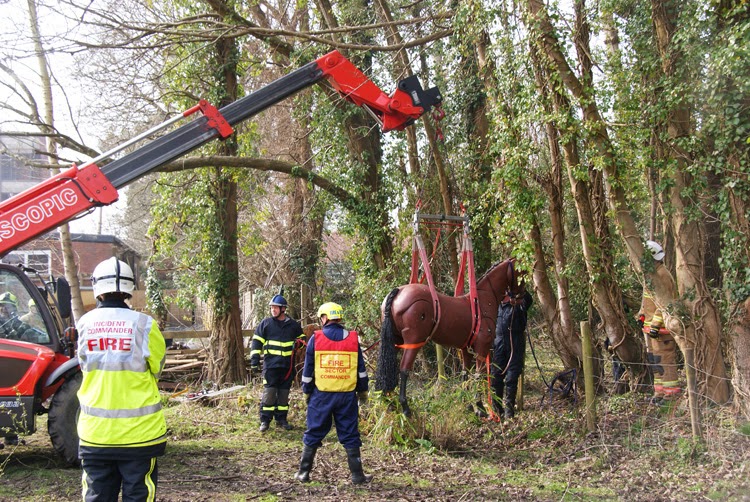 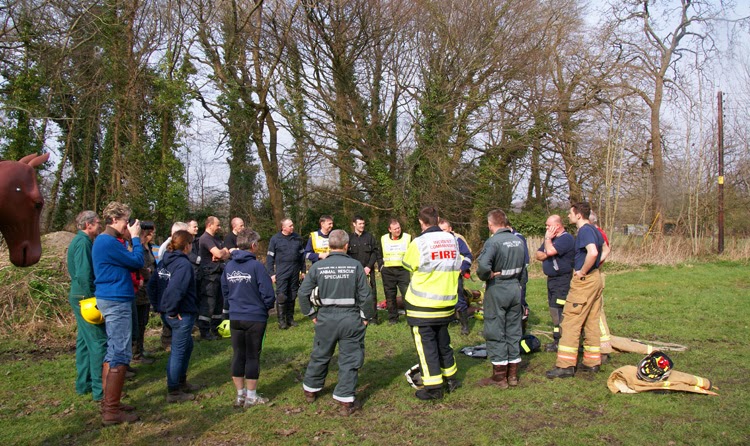 Back just in time to meet up with the vet who was taking Bella's stitches out. The wound doesn't look too bad at all and was described as a "Good talking point"! 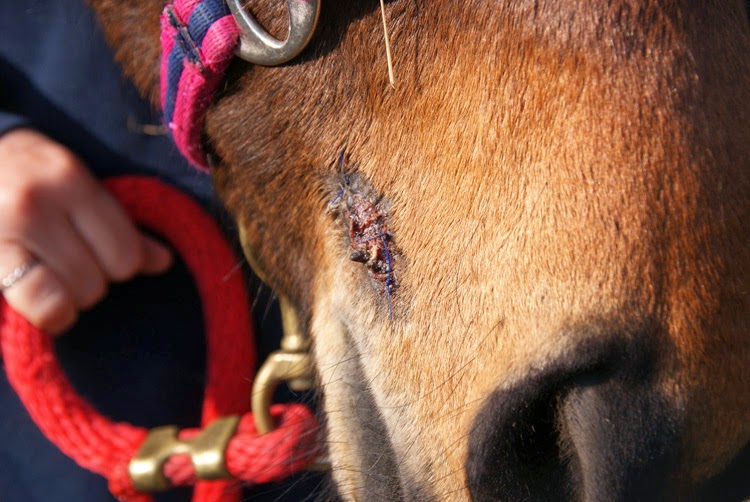