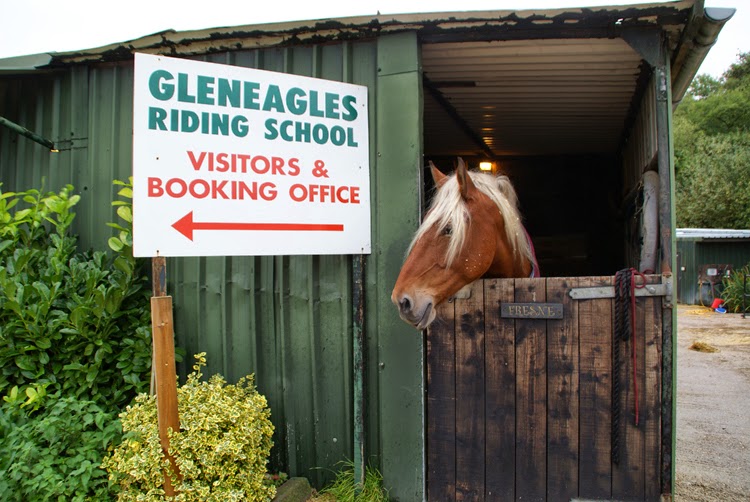 No prizes for guessing where we were working this morning although I have to say there wasn't much work involved! I did some loading work with Shay, a Highland pony some years ago and he has been loading nicely ever since - going off to shows and so on. However, due to an injury, he had most of last year off and since coming back into work hasn't been so keen to load again mainly for the return journey home. On one occasion it took three hours to get him loaded. This is really common with horses and may be due to the change in environment or the fact that they have done some work before being asked to do what they would perceive as more work travelling. 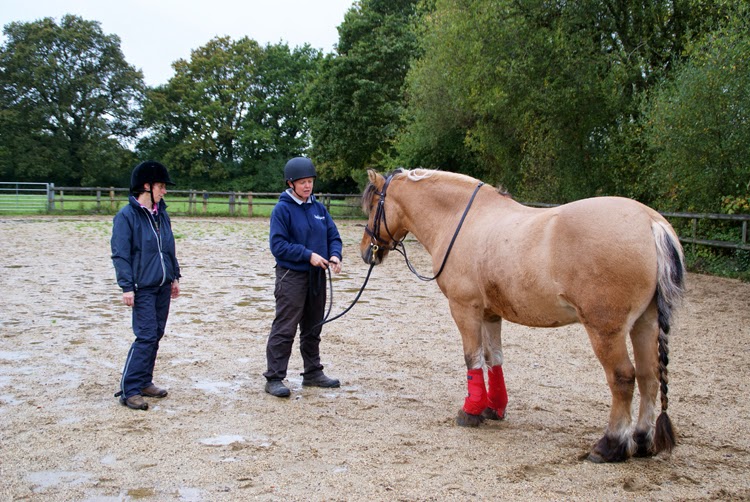 This morning we collected him and then went off to an alternative venue where he has said no to loading previously. He loaded straight away after a short session of groundwork and then loaded  again and again after going for a ride. 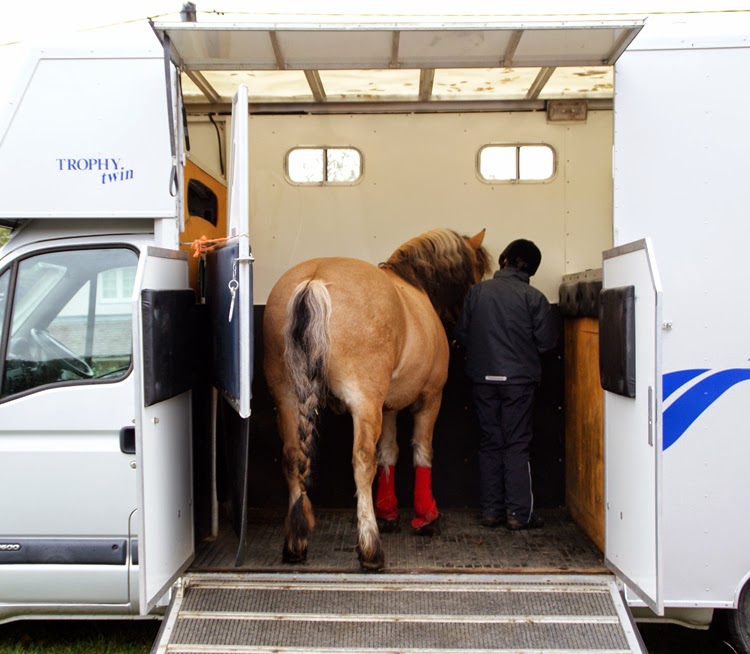 Next time we are going to meet at the end of a 'proper' event or a longer and harder ride to see if this is what triggers the behaviour. There does seem to be a direct correlation between the horse's adrenalin and the human adrenalin when people are going somewhere 'for real' or where the horse or the owner has had a tiring or exciting day at an event,  The art is to really pretend you don't care whether the horse loads and to practice so often and so well that there is very little change in energy when you are actually going somewhere or indeed coming home again. 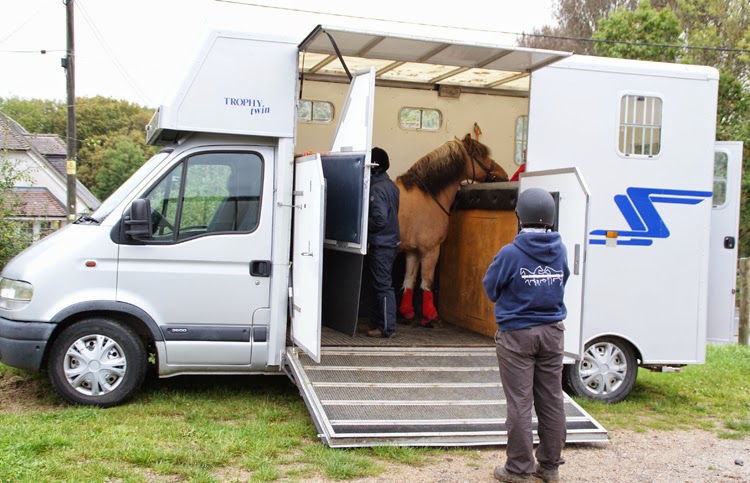