On Saturday there must have been one of the nearest misses there has ever been when a trailer with a horse inside it became detached from the vehicle pulling it on a hill going out of the village of Burley. The trailer ran backwards down the street and fortunately ran into the front of a Landrover which was able to prevent it going any further. Everyone, including the horse, walked away unscathed which is pretty miraculous. The likely cause of the accident? A detachable tow bar. 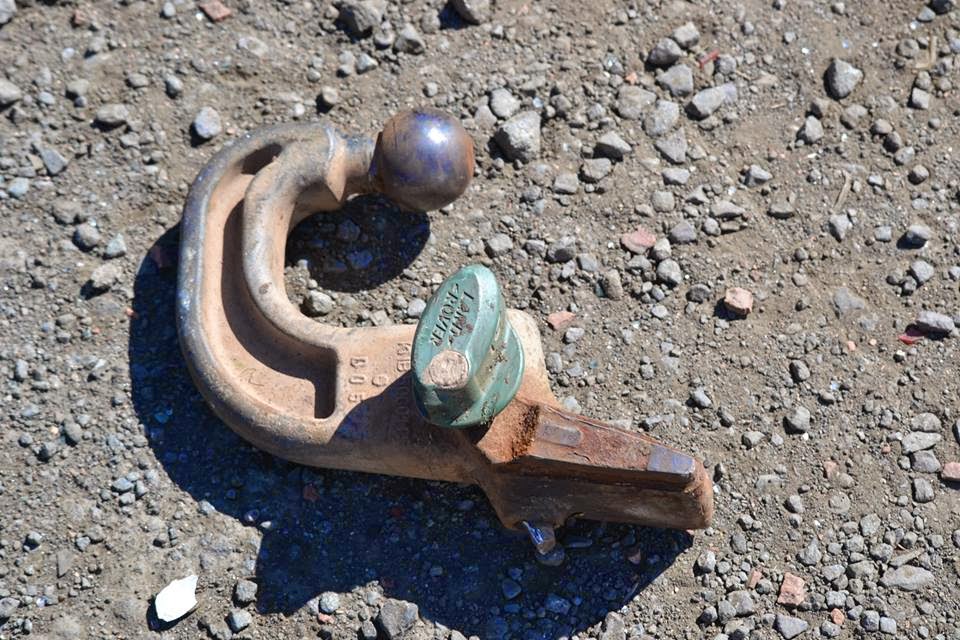 There have been a number of similar incidents this year - including a trailer containing a mare and foal which went down a bank at the side of the road and turned over, and a caravan. These things are potentially lethal as they can sheer off and I would urge anyone to check their tow bar and, if it is a detachable one, to replace it with a permanent one.

Similar incidents can be reported to VOSA  VOSA Vehicle Defect Form
Posted by Loisaba Wildlife Conservancy at 9:59 AM