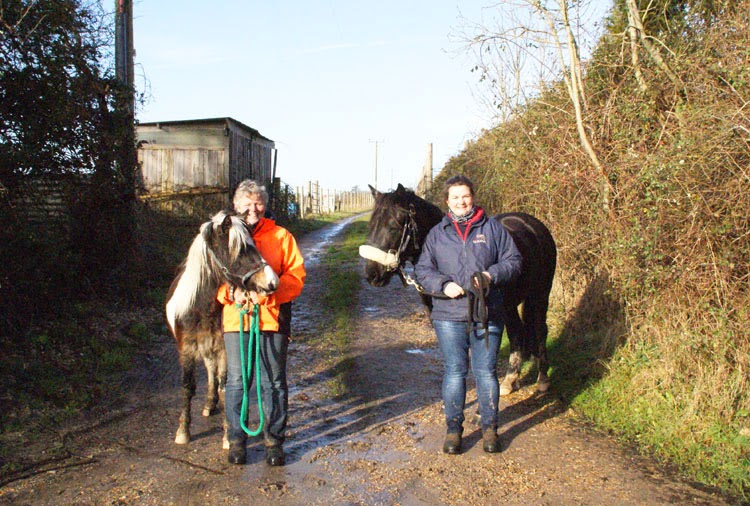 Today we took Ollie out with Kestrel ostensibly to find out how Kestrel would be with another pony and whether he would be able to maintain his lovely independence. Really, I've been wanting to have  a little play with Ollie for some time. 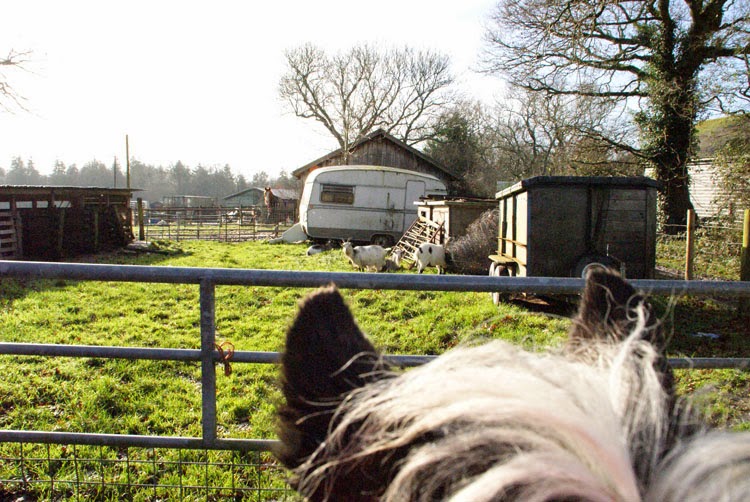 For a very young pony that hasn't been anywhere for at least a while, he was a star, albeit a testosterone charged star from time to time. 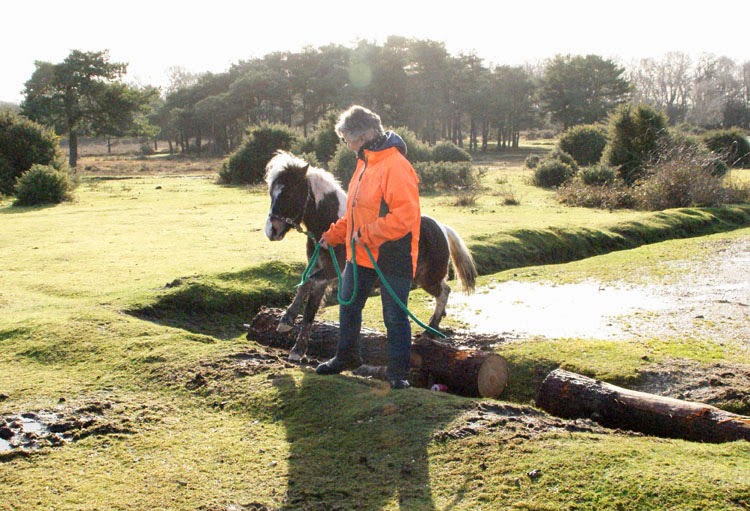 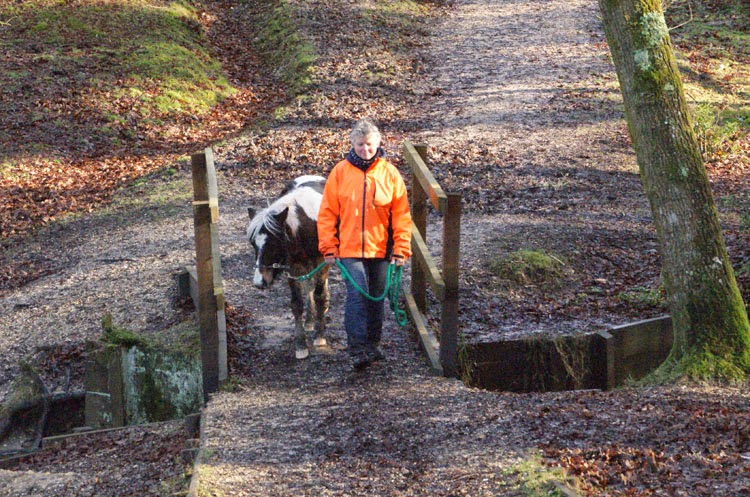 He's also rather handy at being a camera tripod... 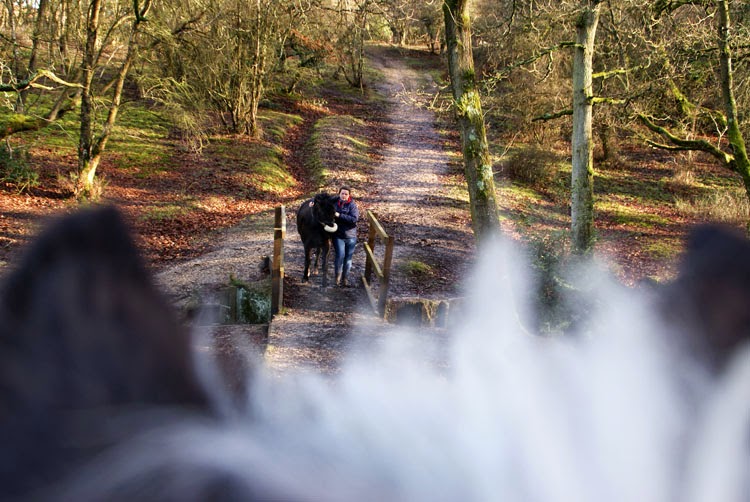 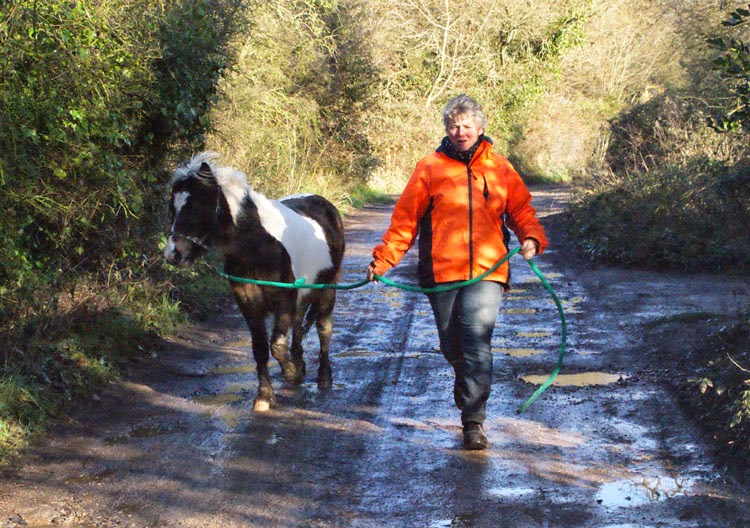 A little trot on the way home. 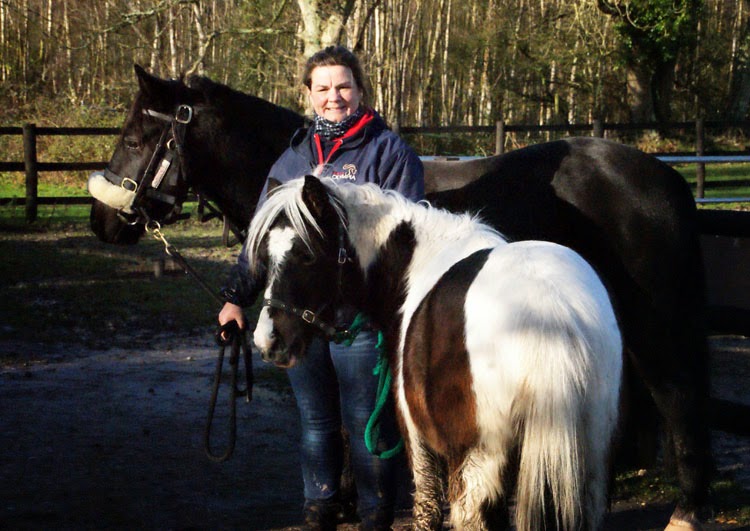 Kestrel was his usual calm and collected self.
Posted by Loisaba Wildlife Conservancy at 5:52 PM