Lunch at Hatchet Pond today before we went off to our afternoon appointment. Seems we were not the only ones with food on our minds. Although I did have a chat to him out of the window I thought it was probably best not to reinforce his interest by actually feed him. 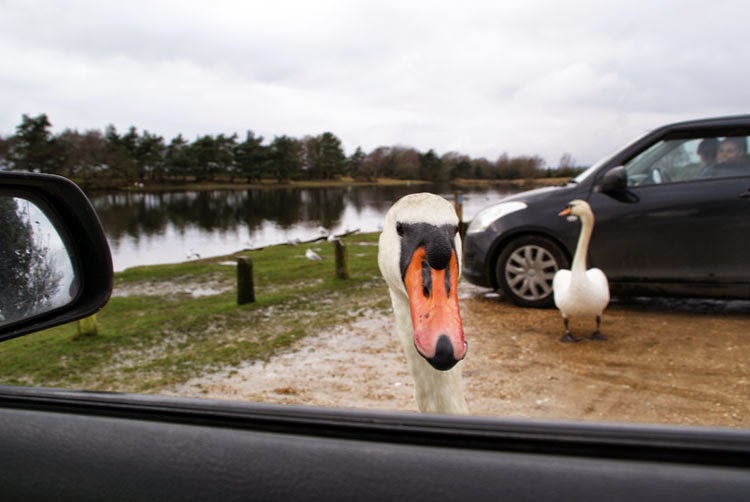 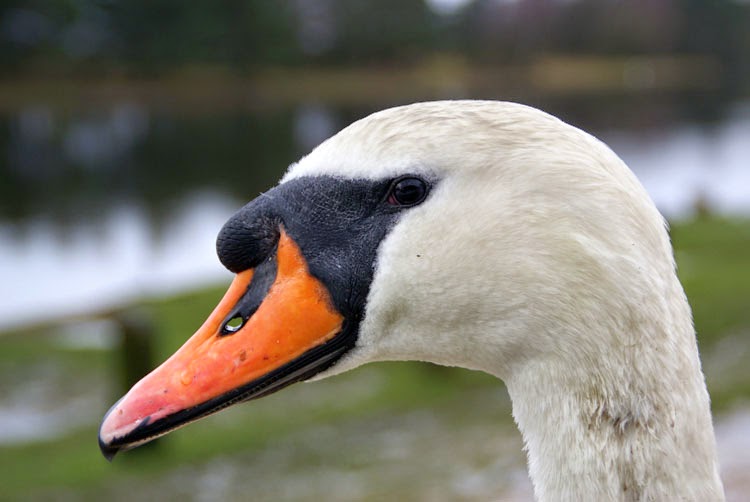 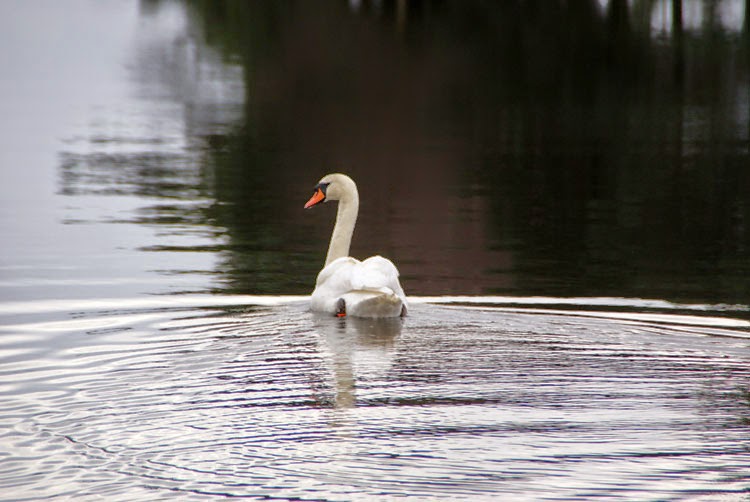 It's been two years since I last worked with Hotlips Hattie, a pony that I halter trained for her owner before she was turned back out on to the Forest with her Mum, Katie.

Lynn sent me an email explaining that she had brought the two of them in again for a bit of tlc because she thought that Hattie, now three, wasn't thriving as she should be given the good condition of all the other ponies around her. 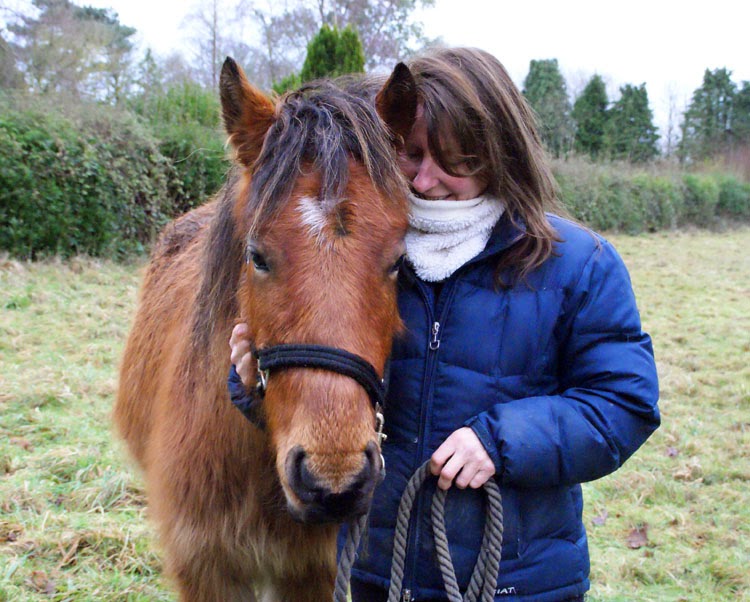 Both ponies were caught easily and led home, another testament to the gentle way in which they were halter trained.

An inspection of Hatties' mouth revealed a potential reason for her weight loss since it seems that she is changing her incisors and may have had an injury to her mouth at some time. She was very amenable to me opening her mouth and gave us a toothy smile for the vet to look at. No doubt she's going to need some work here to rectify the situation. 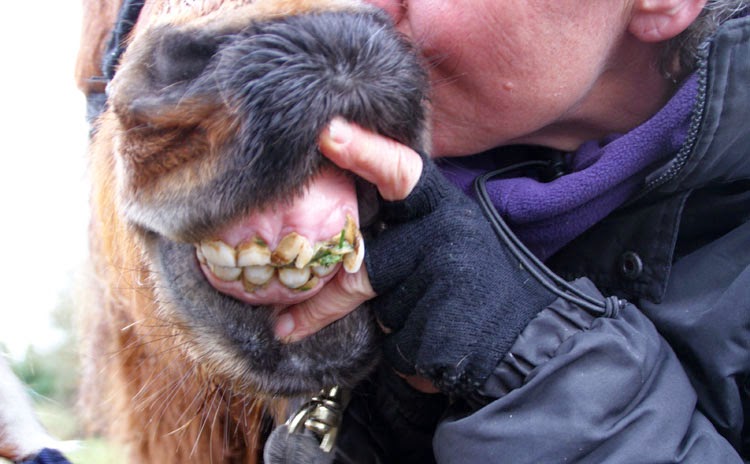 Today's brief was to do some work on her leading... 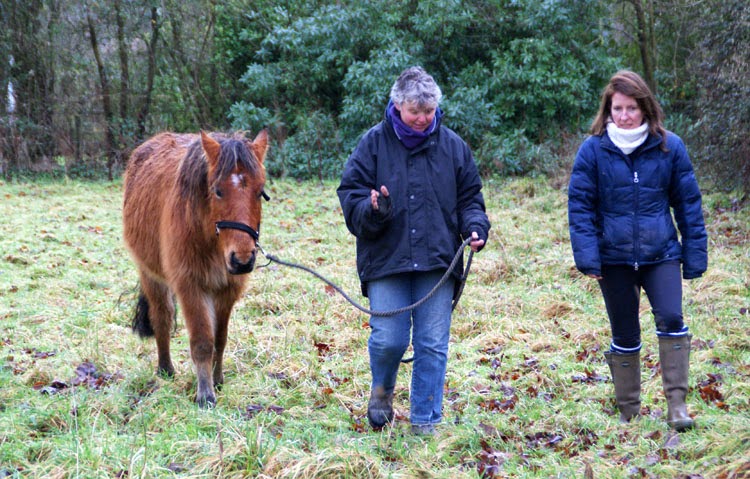 ...followed by some general handling and foot handling in readiness for any other treatment that she might need. 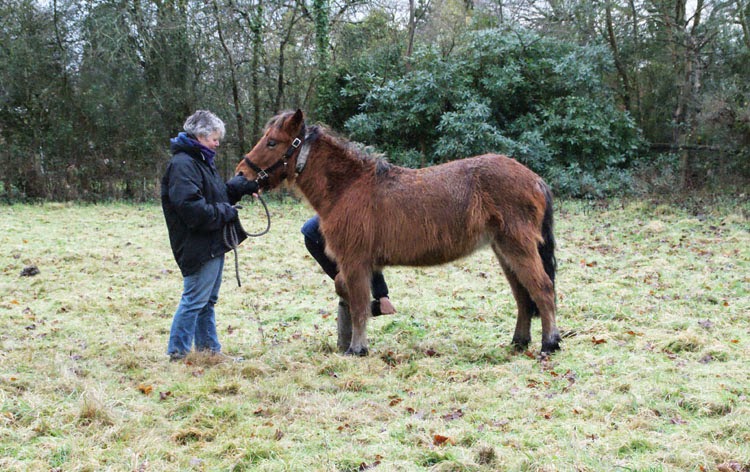 Hattie has not regressed one bit since I last saw her and I was able to worm her very quietly without any resistance at at all. 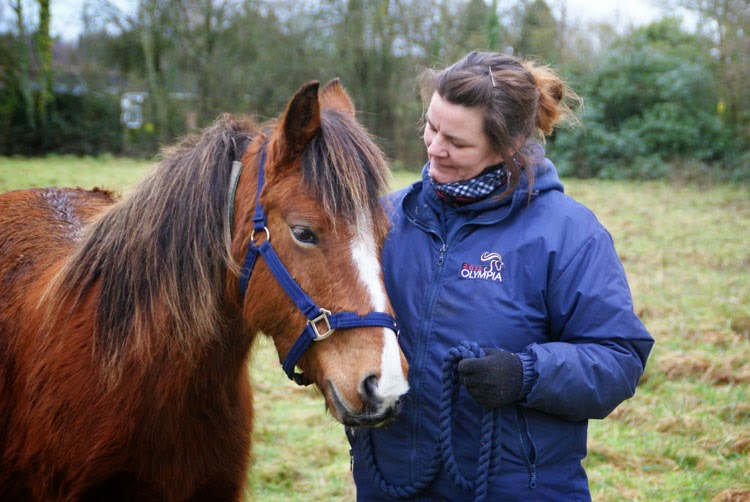 Tracey got to hold Katie throughout the session and do a bit of leading with her. Just like her daughter, Katie is really amenable even though she has a reputation for being a dominant mare out on the Forest.

"...very many thanks for the session, as you say, very calm and straight forward. I will enjoy carrying on the work with her." LC


Following on from this visit:

" I'm standing in paddock with a sleepy Hattie leaning on me while she comes round after dentist (she's just taken a pic to get advice from expert at practice). She was so good to catch put headcollar on, jab and generally made life easy for vet so thank you for all that ground work, it makes for a so much easier and less traumatic experience for all, especially Hattie. Vet thinks that she may have sustained glancing blow from a wing mirror as one side perfect other side a mess. Back teeth however had some v sharp edges so she rasped them and thinks they may have been giving her more of a prob than fronts. Will update you in a few weeks...Lovely to have a relationship with her where she comes willingly for a rub and a cuddle, in fact more interested in attention than food (almost). Fiesty Katy is now learning from Hattie because she can't bear not to be in on whatever's going on, and is grudgingly conceding that it is quite nice."