It has been a good couple of years since I assisted Linda with starting her characterful New Forest pony, Rye. He was bold, strong and sometimes wilful (as ponies should be) but took to ridden work very well and enjoyed having a job to do. I met Linda in the feed shop this morning and she told me that he is just about to start training for endurance. The really brilliant news is that he is not afraid of traffic, even the heaviest of lorries, which we did think might be a lasting issue for him. Even though he lived next door to the motorway, he didn't think that there should be vehicles anywhere else and initially he was quite frightened. We did a lot of traffic training with him when he came in, both standing by the roadside watching the world go by, and driving up and down the track in front of him, behind him and next to him. It seems to have all paid off.Anyway, she has promised to give him a kiss from me. 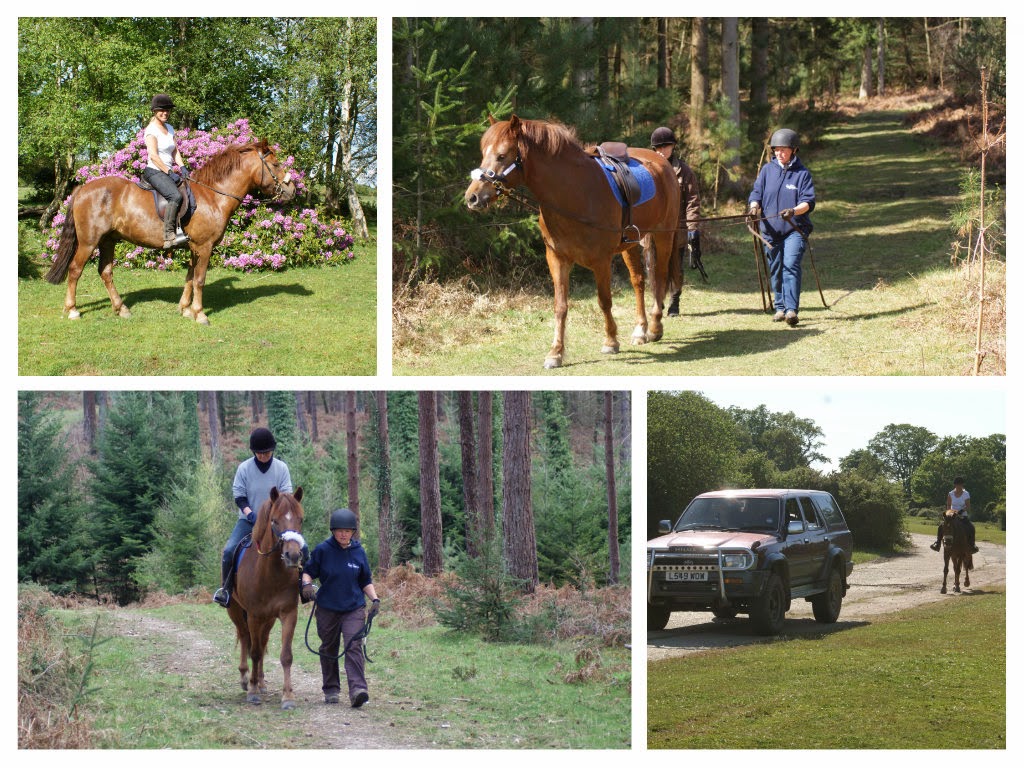