An early start across the Forest again this morning. 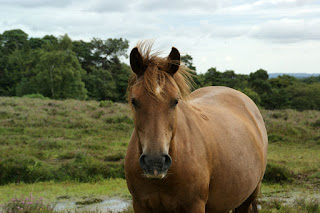 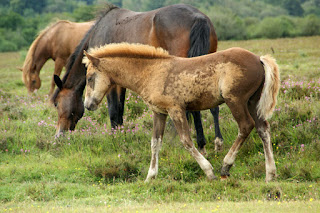 It seemed that the party had started without me. All of the mares have come into season at once and were all set to have a love-in. Théoden was at once furious and bemused since he knows that he ought to be able to do something but can't quite remember what it is. His attempts to herd Bella and Petra back to their own field were met with mutiny and anarchy. 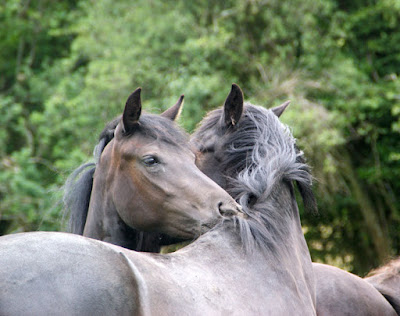 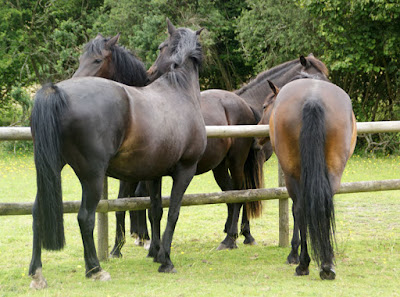 We decided to mix it up when we worked with Zelda and Zoe, holding a pony party where they worked with Petra first and later Théoden, walking and trotting behind, and then in front of each other, and then standing side by side. With all the hullabaloo caused by the horses left behind each time it was really good practise for the potential excitement and clamour of a real show. 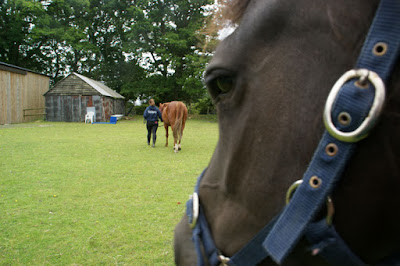 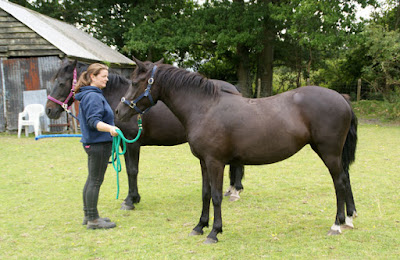 One last party, this time for Hazel at the launch of her new book which features Duke, a horse I met in 2012. Apparently I am mentioned in the book so I shall read it as soon as I can to see what it says! I have quite a pile of books lined up to read but I am always willing to let a horsey book jump the queue. 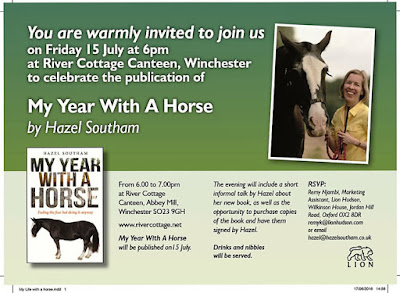