I was hopeful of something sparkly for my wedding anniversary, a ring or some champagne, but we're not really the romantic types. David finds it hard to bring flowers home on a motorbike. Instead I was surrounded by sparkly people and ponies today.

Pat has invested in a new hat (after I spotted her last one was probably worn by Noah to load the horses onto the Ark). This one has got bling. 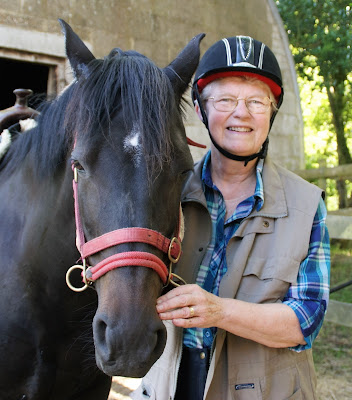 Later we saw diamonds as an adder sunbathed on the track in front of us. Zoe and Zelda were bathed again until they were gleaming. Nothing else you can do with two HOT women in this extreme heat. 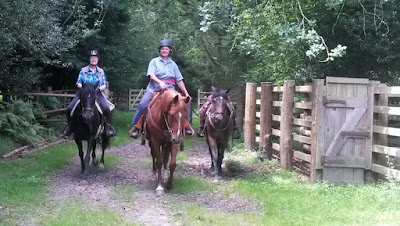 And Honour was rescued from her acid bath and laid to rest for a second time until she we have time to piece her back together. She's positively pearly white now. 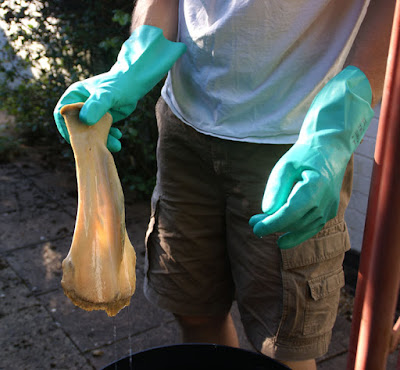 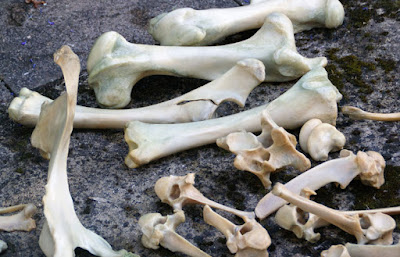