A tour of the Forest this morning with Australian Anthropologist, Kirrilly Thompson, who I last met and heard in Prague when she was delivering a talk on people's reactions, or lack of it, to natural disasters such as wild fires when influenced by their responsibility for animals. In short, they often don't plan and they often won't leave...until it is too late! 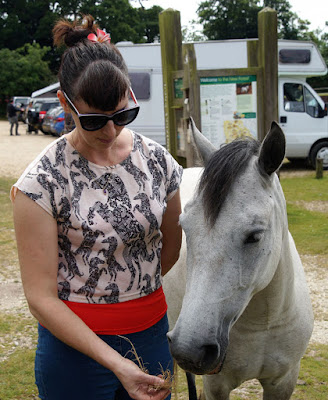 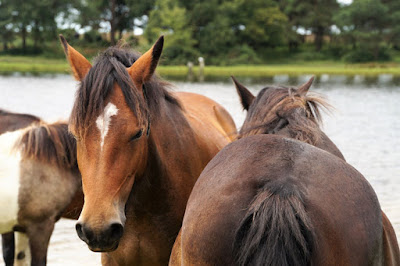 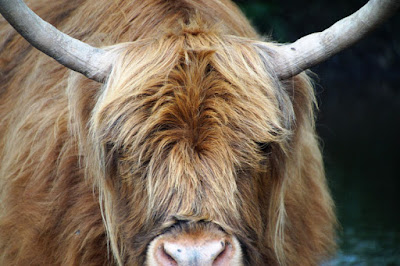 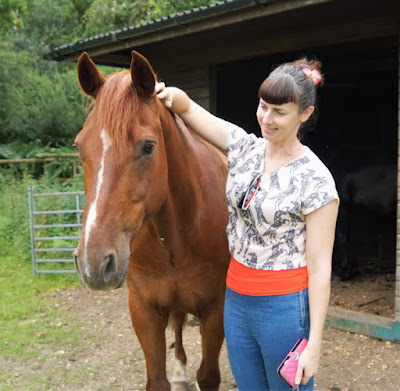