A long and welcome day at the fields even in the weather was wintery. Petra was checking the hoovering standards of the Porcine Cleaning Company who had once again called in to clear the acorns. 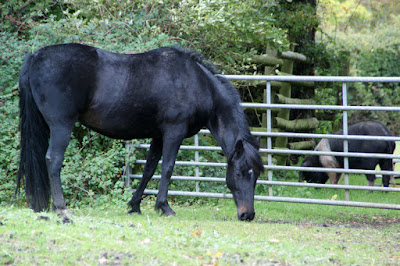 Later we took Jack and Nettles out for their first run for a while. They have been engaged in nannying duties for Henrietta but since she was with the big horses she didn't even seem to notice they had gone. 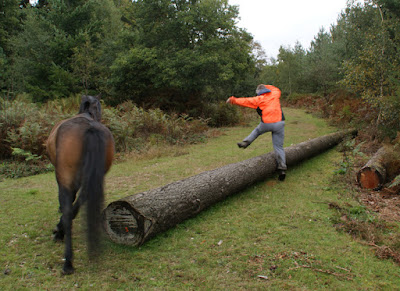 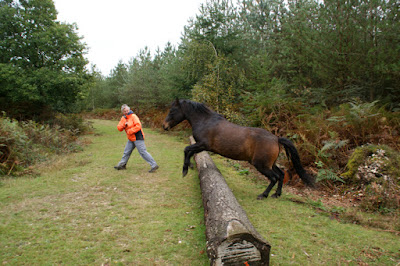 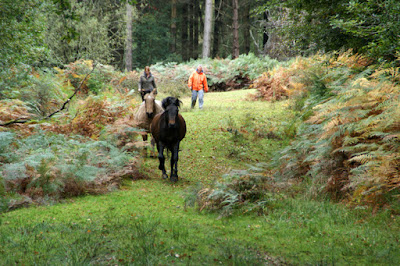 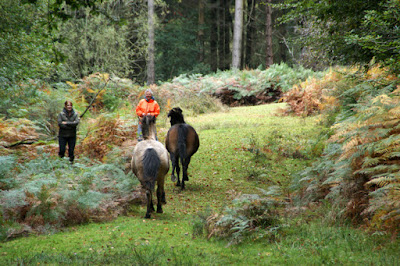 Time to remove some more cobwebs. Henry is getting used to this 'holding' her neck... 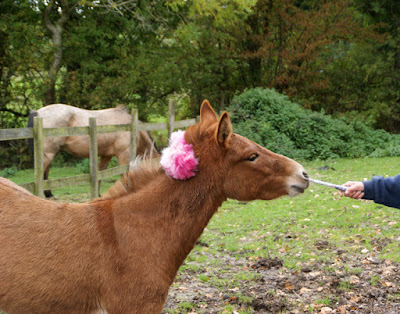 ...although sometime she likes to hold its neck... 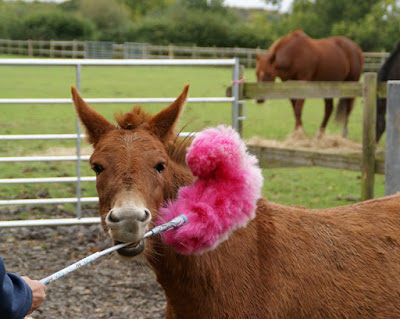 ...but ear touching is entirely new. 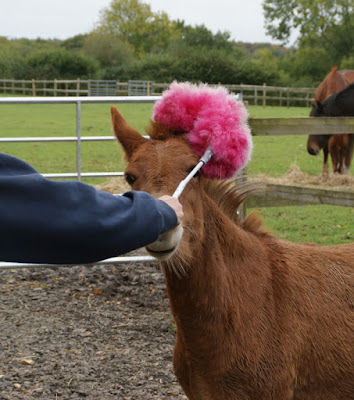